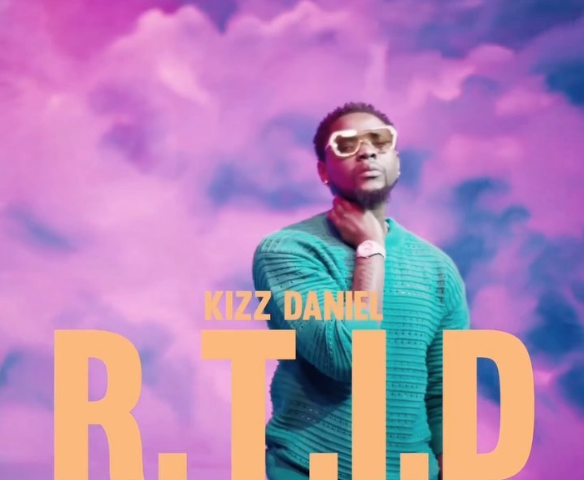 Kizz Daniel drops “RTID” (Rich Till I Die) to kick start 2023 after a successful 2022 outing. This new song, produced by Reward Beatz & Blaise Beats was recorded in 2022 after the drama he had with Tanzanian show promoters and his release from Police custody. In VADO’s voice; ‘No matter what, I will be Rich till i die...’

Oluwatobiloba Daniel Anidugbe, formerly known as Kiss Daniel, now “Kizz Daniel” (May 2018), is a Nigerian recording artist, performer and entertainer best known for his chart-topping single “Woju” and his critically acclaimed song, YEBA. Kizz Daniel signed to his own record label, Fly Boy Inc. is one of Africa’s highly sort after Afropop/Afrobeat kings!

The year 2022 saw Kizz Daniel drop monster hits like ‘Buga’, where he featured Tekno and Cough (ODO). Although he has been heavily criticized for not pushing himself far into the limelight as his peers, he constantly turns deaf ears to naysayers. Kizz bagged various award nominations in 2022, He was also one of the headliners of the 2022 FIFA World Cup FanFestival held in Qatar.