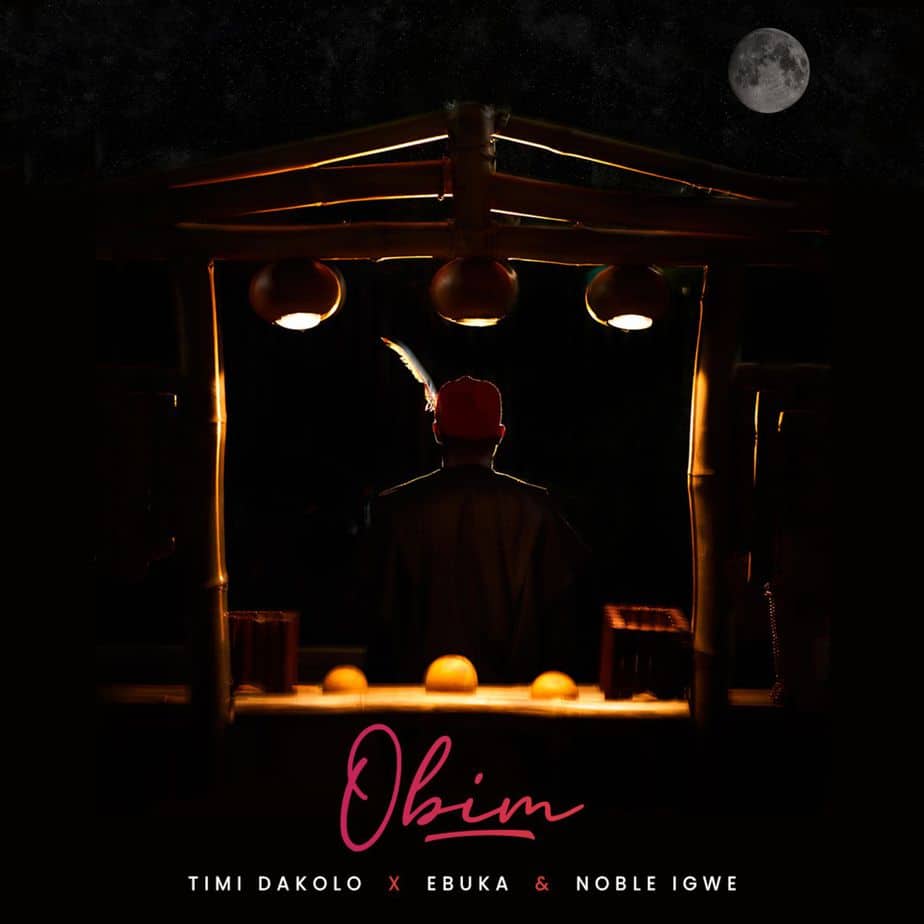 Award-winning artiste, Timi Dakolo releases a brand new single featuring Ebuka and Noble Igwe with the title “Obim“. The record is a love song that is suitable for all wedding.

Timi Dakolo (born; January 20, 1981) is a Nigerian singer born in Accra, Ghana to a Nigerian father, Bayelsa-native David and a Ghanaian mother, Norah, who died when he was thirteen years old. Despite being born in Ghana, Timi has a Nigerian passport and does not claim dual citizenship. He was raised in Port Harcourt by his grandmother Ateni Dakolo and his aunt Susan Larry, and he credits his aunt as his early singing teacher. Timi and Susan Larry relationship was so deep that he declined an offer to move to Lagos with his parents, opting to stay back in Port-harcourt. He started singing in church at the age of twelve.

In 2021, The singer debut with a thoughtful masterpiece, A blessed song titled “Everything” (Amen). Listen HERE!

Now your favourite wedding singer is here with a new tune “OBIM“. It comes with a music video Performed by Timi Dakolo featuring Ebuka + Noble Igwe, Shot in Lagos Nigeria.