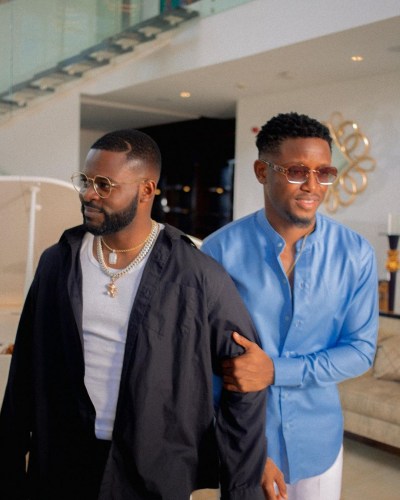 Today July, 14, 2022, Multi-talented musician, Falz comes through with a visuals for the track titled, “Knee Down” featuring Chike, Off his new ‘Bahd‘ project.

BAHD, The fifth studio album from maverick singer, actor and rapper Falz opens with thumping bass. It is the sound of another Falz, on which he unveils his falsetto as he raps about love, sex and thier many interpolations. The rapper, known for either his socially conscious music or his humorous take on issues, dips his feet into the experimental waters of Nigeria’s nostalgia-driven alté sound.

On KNEE DOWN, Falz confesses to be a bad guy but he’s the supportive one that would never make his lover leave. Listen!

Falz, Chike & Osas Ighodaro star in this short musical film that’s about Love & Betrayal. It is inspired by the special song titled ‘Knee Down’. As Directed by Clarence Peters, Watch and Enjoy below;