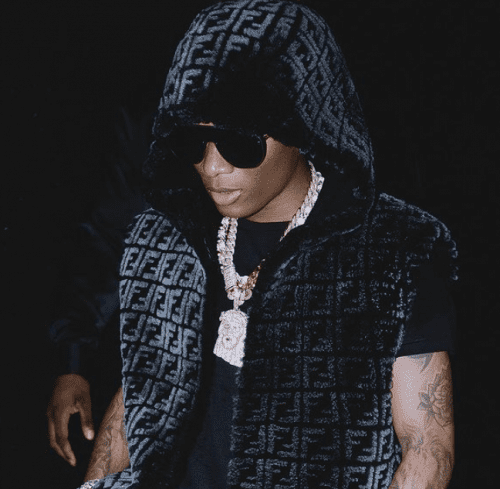 Ayodeji Ibrahim Balogun known professionally as Wizkid, Big Wiz, Machala, etc is a Nigerian singer and songwriter born on 16th of July, 1990 in Surulere, Lagos Nigeria to a polygamous family. He comes from a multi-devotional family and got exposed to both the Christian and Islamic religion while growing up as a young boy. His mother is a Christian while his father is a practicing Muslim. Wizkid attended Ijebu Ode Grammar School and Lead City University, although he later dropped out of the latter.

Wizkid currently lives in the United Kingdom with his manager and baby mama, Jada Pollock. He has 3 children from 3 different women. He began recording music at the age of 11 and released a collaborative album with the Glorious Five, a group he and a couple of his church friends formed.

Later on, Wizkid moved on to become a studio rat at OJB Jezreel’s Point Beat studio in Surulere, studying the game for five good years and watching Afrobeats legends such as 2Baba, Sound Sultan, Konga etc, do their thing.

“I hung around the studio for a year and never recorded one song, watching stars record and just learning and waiting for my time. I was about 11, 12 when I met him (OJB Jezreel) and was frequent there until 16.” – WIZKID

In 2009, Wizkid signed a record deal with Banky W’s E.M.E. and he was brought out alongside Skales at the 2009 Hip Hop World Awards, with Banky W proclaiming the two young artists as the future.

He later rose to the limelight after releasing Holla At Your Boy, the lead single from his debut studio album, Superstar which dropped in 2011. The album also included the singles Tease Me and Don’t Dull, and went on to become one of the most successful debut albums in the history of the Nigerian music space.

With the Superstar album, Wizkid solidified his artistry in 2011, and carted home most of the awards at the year’s Headies including the coveted Next Rated Awards & Album of the year award. Holla at your boy also went on to clinch the single of the year category in style. 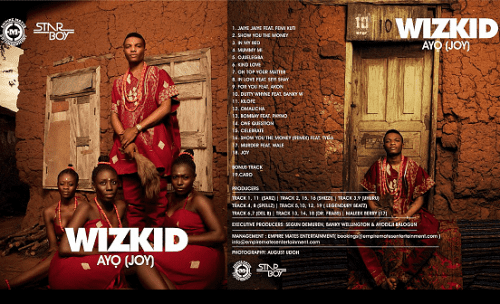 In September 2014, he released the self-titled second studio album, AYO. The album was supported by six singles, including the monster hit single; Jaiye Jaiye. Wizkid left E.M.E after the expiration of his contract in 2015. Wizkid departed E.M.E following the release of his second studio album and the expiration of his five-year contract. In a video interview with Capital Xtra in October 2019, Wizkid said he left E.M.E without any money.

In 2014, Wizkid became the first Nigerian musician to have over one million followers on Twitter. Later that year, Wizkid visited The Beat 99.9FM studio in Lagos and told OAP Toolz on the Midday show that he had a song in the works with singer Rihanna.

On 5 January 2015, Wizkid released the music video for Ojuelegba, a song that highlights the struggles he endured in the early years of his recording career. The song’s official remix features vocals from Drake & Skepta and it premiered on OVO SOUND Radio in July 2015. The remix of Ojuelegba went on to become one of the biggest songs in the world in 2015. It was named by Fader Magazine as the 5th biggest song in the world in 2015.

Wizkid first announced that he was working on a new album during a visit to London in October 2014. He revealed “African Bad Gyal“, a single with Chris Brown and said it would be the lead single from his third studio album, but it was met with criticism. In April 2015, Wizkid and Chris Brown performed “African Bad Gyal” at Brown’s concert in Durban, South Africa.

In April 2016, Wizkid became Nigeria’s first artist to be listed on Billboard’s Twitter Last 24 Hours chart, tasting a glimpse of global success and acclaim following his guest feature on Drake’s Afrobeats-infused One Dance single, which charted at number 21, the song reached number-one on the Billboard Hot 100 chart, a position it kept for 10 non-consecutive weeks.

“One Dance” went on to become an international smash hit, topping the charts in 15 countries, including the United Kingdom, Canada, Australia, France and Germany. The single became Wizkid’s first number-one single as a featured artist in these territories, and made him become the first Afrobeats artist to be featured in the Guinness Book of World Records. 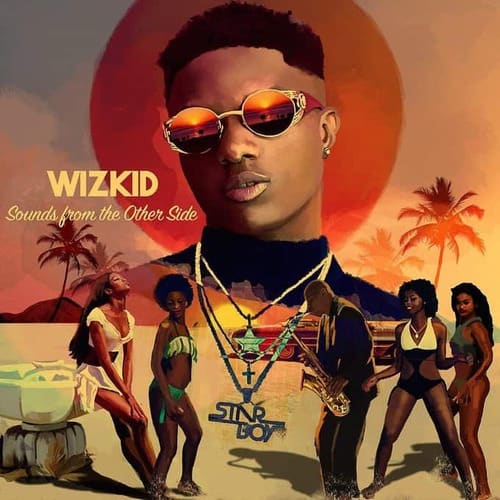 In March 2017, Wizkid signed a multi-album deal with RCA and released his third studio album Sounds From The Other Side (SFTOS) later that year. The album was supported by five singles, including lead single Come Closer featuring Drake. SFTOS debuted at number 107 on the US Billboard 200. It also debuted at number 58 on the Canadian Albums Chart. The album’s release was preceded by three singles: Daddy Yo featuring Efya, Sweet Love, and Come Closer featuring Drake. 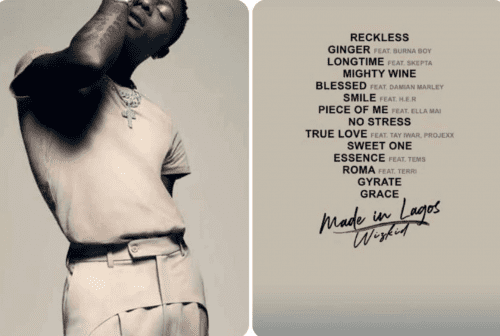 In October 2020, Big Wiz released his fourth album, Made In Lagos which received global commercial success and acclaim, reaching number-one on the Billboard World Album Chart. Made In Lagos is currently the longest charting Afrobeats album on the billboard charts, having dominated the global album charts for over 52 Weeks and counting.

The album includes the single Essence, featuring Tems which became the first Nigerian song to chart on the Billboard Hot 100 and reached the top ten following a Remix that featured Justin Bieber. 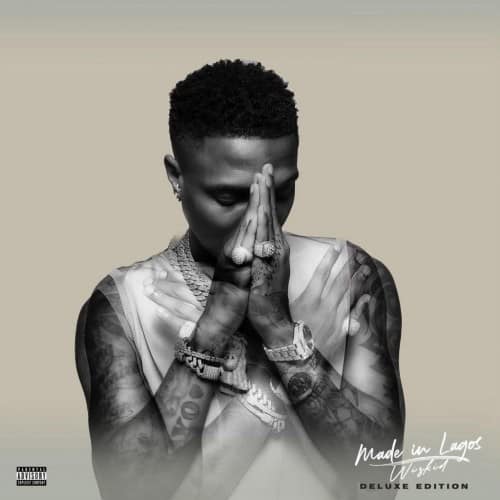 Wizkid is currently one of the biggest music exports out of Africa and definitely the biggest Afrobeats artist in the world at the moment. In 2021, Wizkid sold out the O2 on 3 consecutive days, breaking a world record that had previously been set by only 8 artists.

A member of the WIZKID FC, Wizkid’s cult-like fan group @BigMallyy, claims the singer is the first African artiste to break the record. He wrote on Twitter, “@wizkidayo becomes the first African Artist to Sell Out The O2 Arena in 2 Minutes”, breaking his first record as the first to sell out the Arena in 12 Minutes.