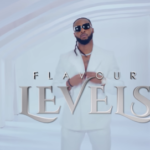 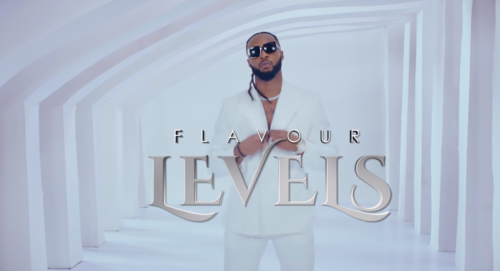 On Levels official music video, Flavour Nabania is joined by notable celebrities from the Eastern part of Nigeria. They all represented the Igbo culture and showcased the Millionaire/ Billionaire lifestyle in Grand Style… Levels!!!!

2nite-Flavour gave a shot to all those that helped him created this indigenous masterpiece.

“LEVELS” is produced by Masterkraft, It’s a follow up to Flavour’s last release “Berna Reloaded” ft. Fally Ipupa x Diamond Platnumz. This song is Flavour’s first single outing since the release of his Flavour of Africa album in 2020. The 16 track album was divided into two; The first half where sounds, people, culture and life was well captured and the other half is where Flavour extols himself as the flavour of Africa. (STREAM HERE)

Watch Flavour alongside some of your favorite Nollywood actors and notable Igbo public figures in the official music video for the single titled ‘Levels’. Appearances by Kanayo O. Kanayo, Cubana Chiefpriest, Yul Edochie, Zubby Michael and many others can be seen throughout the video.

The video was shot and directed by Patrick Ellis in Los Angeles, California and Enugu, Nigeria. Enjoy!!!

[Video] Mayorkun – “Back In Office”