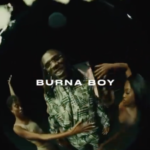 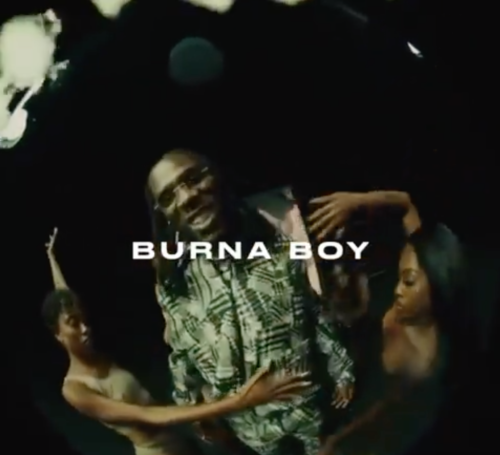 Grammy Boy, Burna Returns With A New Visual and Single – “Want It All”… Enjoy!!!

Grammy and three-time BET award-winning Afrofusion Superstar, Burna Boy takes it a notch higher as he dishes out a new tune titled “Want It All“. On it he is joined by American rapper, Polo G.

Polo G spent time in Chicago’s correctional facilities before getting a major-label contract and viral hits. Still in his late teens, the rapper left jail and began releasing songs and videos while still unsigned and without management. The video for his inspirational and melodic song “Finer Things” was viewed tens of millions of times and paved the way for greater success. Things moved quickly from there, as a record contract with Columbia Records soon followed and more singles were released to similar excitement.

He joins force with one of the most successful African artists on the continent, Burna Boy to create magic.

Today September 30, 2021, Burna release the joint record titled “Want It All”. A follow up to ‘Question‘, Produced by Mavin boss, Don Jazzy. His 2021 hit track ‘Kilometer‘ was released shortly after his epoch Grammy win.