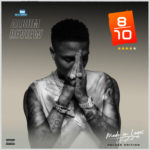 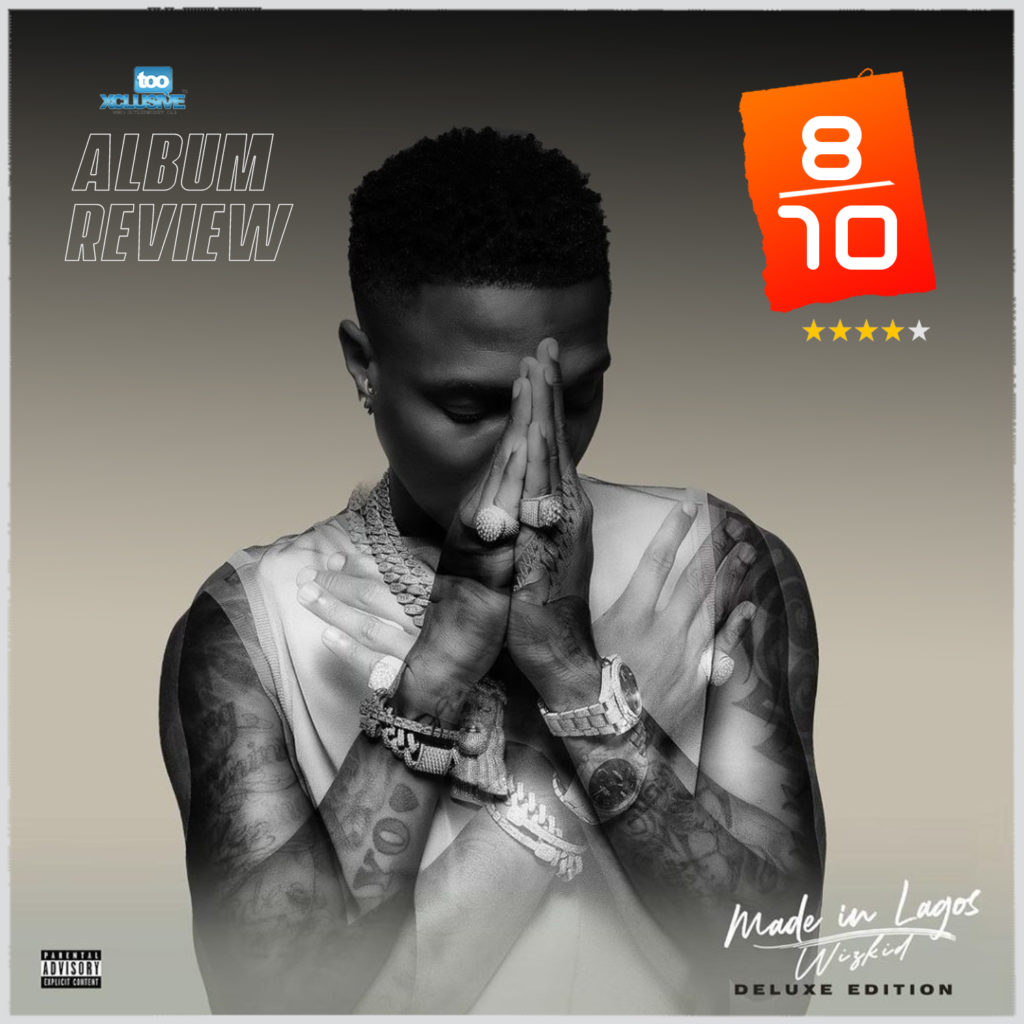 Made In Lagos Deluxe Released in 2021 adds four new; “Mood”, where he’s joined by rising Afrofusion singer Buju; “Anoti”; “Steady”; and a remix of his Tems collab “Essence” which also enlists Justin Bieber.

I believe a lot of people will agree with me that Wizkid A.K.A Big Wiz is always on that winning streak; his success is profoundly one of the most consistent in Nigeria for the last decade and still going strong. Last year when he dropped the “Made In Lagos” album, it was evident that no other album (Burna Boy’s “Twice As Tall” being the exception) had that same quality and appeal like Big Wiz “Made In Lagos”.

On August 27th; Big Wiz surprised fans with a deluxe album just after the success of his Justin Bieber, Tems remixed single titled “Essence” which happens to be the best song off that album. There are many reasons why Wizkid decided to release a deluxe album and being his first time; one can guess the reasons might be:

1. A strategy to promote his tour (which by the way is already sold out).

2. As a catalyst to promote the Essence remix featuring Justin Bieber

3. Give fans something to hold them down for the rest of the year

4. Make the Grammy nomination list coming on later this year.

Whatever the reason might be; I guess it might work out for his good after-all. Winning a Grammy for the Essence single is potentially possible and if it does; then that will be a good career move.

The deluxe album has 4 songs; two featured songs and one being a remix of one of the songs on the album.

Made In Lagos deluxe Version Review

ANOTI – has the same rhythmic theme as other songs on the “Made In Lagos” album. Judging by the production, ANOTI sounds like a song that didn’t make the original cut of the album. Now that the deluxe is out; it has a place in the project but I don’t think it meets the standards of other songs on either the album version or the deluxe version. Nothing special about this song except for the production line and the mumbling signature of Bella Shmurda.

MOOD feat. Buju – Not only is this collaboration anticipated but it actually meets up to the expectation and sets the tone for the other songs on the deluxe version of the album. The chemistry between Buju and Big Wiz is commendable. Hopefully, we can get more of songs like this from both artistes in the future . The Afro-R&B production on this record has a chilling vibe to it and you can’t deny the mood once the record starts playing; because you will want it on repeat. This A Big Mood!

STEADY – this is the stand out record on the deluxe version; this song will be to this deluxe version what Essence is to the original version. The production is an interpolation of a Drakish R&B style of beat laced with Afrobeat elements; it’s a good work of art in beat sequencing that worked. Big Wiz kept the mood on steady, as the beat goes on and on, with a saxophone playing at background and cutting through a vocal sample. This song will have a lot of international appeal, and the captivating vibe of the sound and vibe is true definition of an exceptional record..

ESSENCE Featuring Tems & Justin Bieber – Needless to say; this record is a hit. The original version is a hit and now the remix is the epitome of all Big Wiz collaboration in recent times. The idea of bringing in Justin Bieber in the record is genius and everyone on the song shined. The chemistry of every artiste is impeccable. Maybe the whole reason for the deluxe version was inspired by this song, because it has a big chance of getting nominated for a Grammy later this year. The production of the record didn’t change much; but more saxophone sessions were added, the tempo was sped up a bit and you can hear the added vocal samples in the background. So far, ESSENCE Remix is the biggest song from Naija and it’s worth every single accolades it gets.

“Made In Lagos” Deluxe version is a win because it is a good project set out on a good time. First, it helps stamp the new name ‘Big Wiz’. Second, brings out the beauty of the original album (it shows the level Big Wiz is headed to in his career), And on the final note, gives the project a Grammy Best World Album nomination & hopefully the Essence Remix single also wins a Grammy to set new record.

The deluxe version stayed in line with the production of the original album and sets a new tone for the future of Big Wiz. STREAM HERE!

“Made In Lagos” Deluxe Edition is rated 8.