TX Review; Oxlade Is Giving Everyone A Tour Into Space With Different Vibe And Sound On ‘Eclipse’ EP 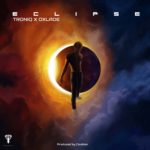 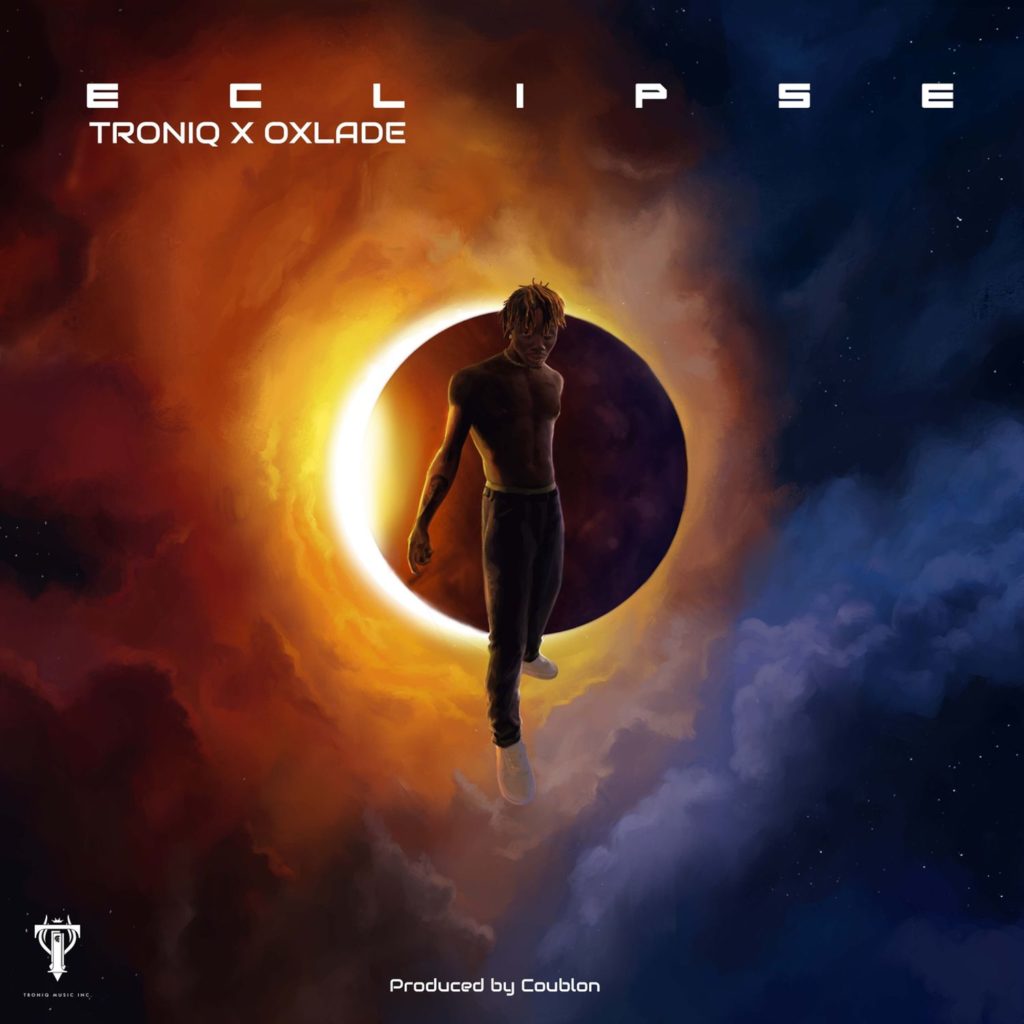 ECLIPSE EP REVIEW– Oxlade is fresh from the stable and has been plunging his way through the mainstream for a while now. What should get your attention about the youngster is the rhythm in his vocals, the originality of his style, and how he represents and carry himself since he got into the music industry.

Oxlade “Eclipse” EP is a break from the norm with the sultry vocals, Afro-Pop, unique style of production and captivating adlibs, coming more like an African space sound mixed with all the emotions and mood of an artist who got something to offer in words and sound.

Eclipse is a 4 track EP and all 4 songs from Oxlade, Produced by Coublon are worth listening to. STREAM HERE 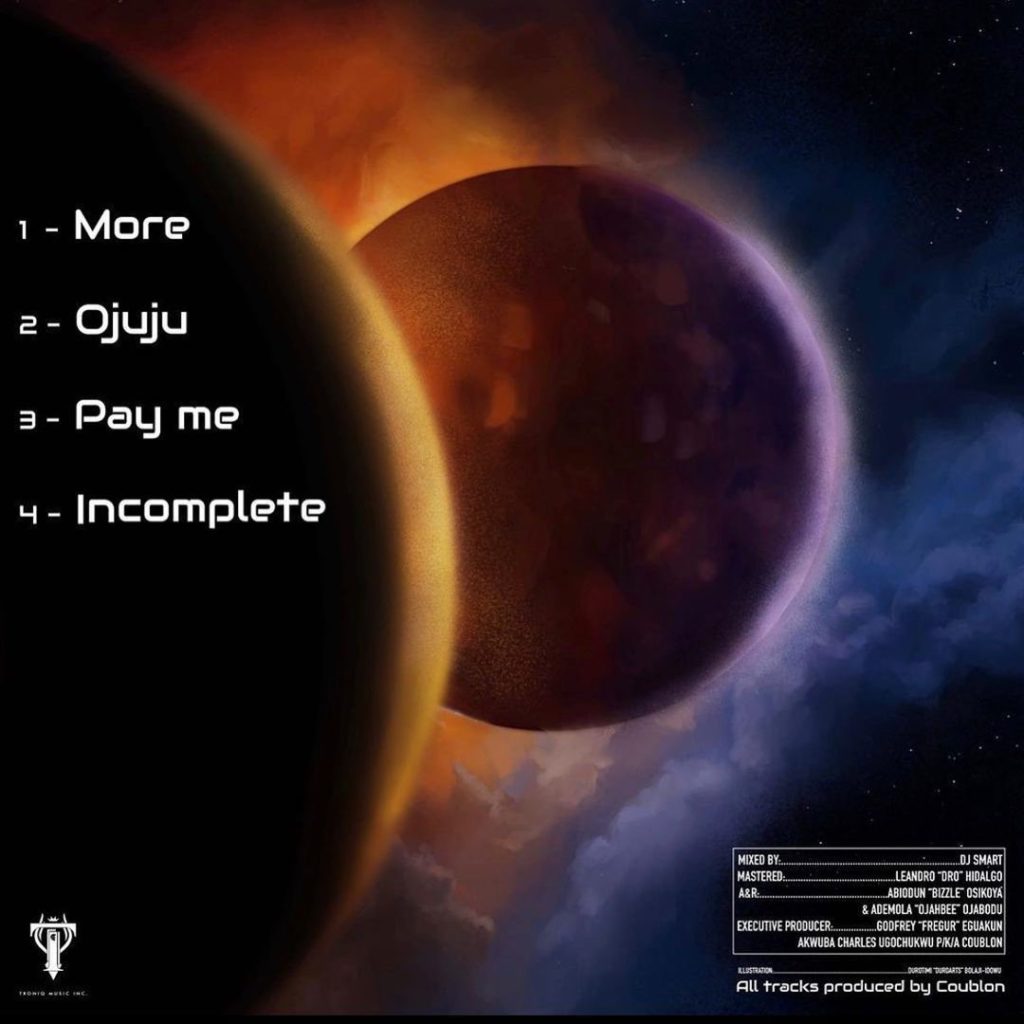 MORE: is a love song with powerful emotions soaked in an Afro-Pop production of percussion which cuts the edge of baseline and horns blaring in every interception after the hook. The song has a vibe that makes you want to press repeat after the first listen and the way his vocals and adlibs intertwine just fits perfectly well.

More is all about being crazily in love and being ready to go all the way whatever the cost. The lyrics are simple but with depth. The production is absolutely good for employing African elements and tuning it up to sound very urban.

OJUJU: it’s crazy how the guy who is going Gaga on the first record suddenly goes the opposite way of love. This time he speaks his mind of being scared of falling in love again, saying he has had enough of the trauma of several broken relationships. You just have to see the connection between how they tell a story and bring out the thematic line of where he is taking his fans to in the run of the track. The production on this record is, however, quite basic with nothing unique about the sound. But Oxlade still made it a good one especially the way he rode his vocals into the chorus and break the chords with his emotions; these give us a reason to connect with him.

PAY ME: This song is crazy one considering the many good moments in it. The production is also quite interesting seeing how the intro came to a break with the chorus later and how Oxlade sultry vocals just kept cutting the chords and transcending beyond the lines. The emotions and the feeling of the outpouring of his heart on this track is a reach. I think this is one of the best songs on the EP. The ad-lips at the backdrop sound independent and connected at the same time in a way that will just get you up in space as the record plays. This is a good song; you should check it out

INCOMPLETE: Oxlade ended the EP with a grand smash; airing his feelings. For every lyric came an emotion so powerful you would almost feel his pains and wonder how great this guy can be with the way he connects with the sound and gives his all to the Afro-Pop record. The production is cool with its lot of intriguing moments and the backup is amazingly convincing. The track is basically about relationships and his passionate love for women.

Oxlade breaks the norms and didn’t change one bit of what he is known for, and the fact that the production steeps down into every record in a perfect blend makes this EP a must listen to.

However, Oxlade will need to prove that he is serious about being the champ of a new sound and releasing an album will go a long way to cement his prolific artistry prowess. Well, hopefully, we will get to see him grow and go higher up in his career.

Also, we would like to see him try out other sub-genres of Afrobeat (or maybe stay home on Afrobeat) and give us something profound.

Eclipse EP rated 8 and the replay value is fire..

P.S: Features would have done a lot of good on this project; preferably Fireboy DML, Wizkid, and Burna Boy would have been the best choices.