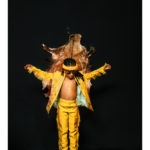 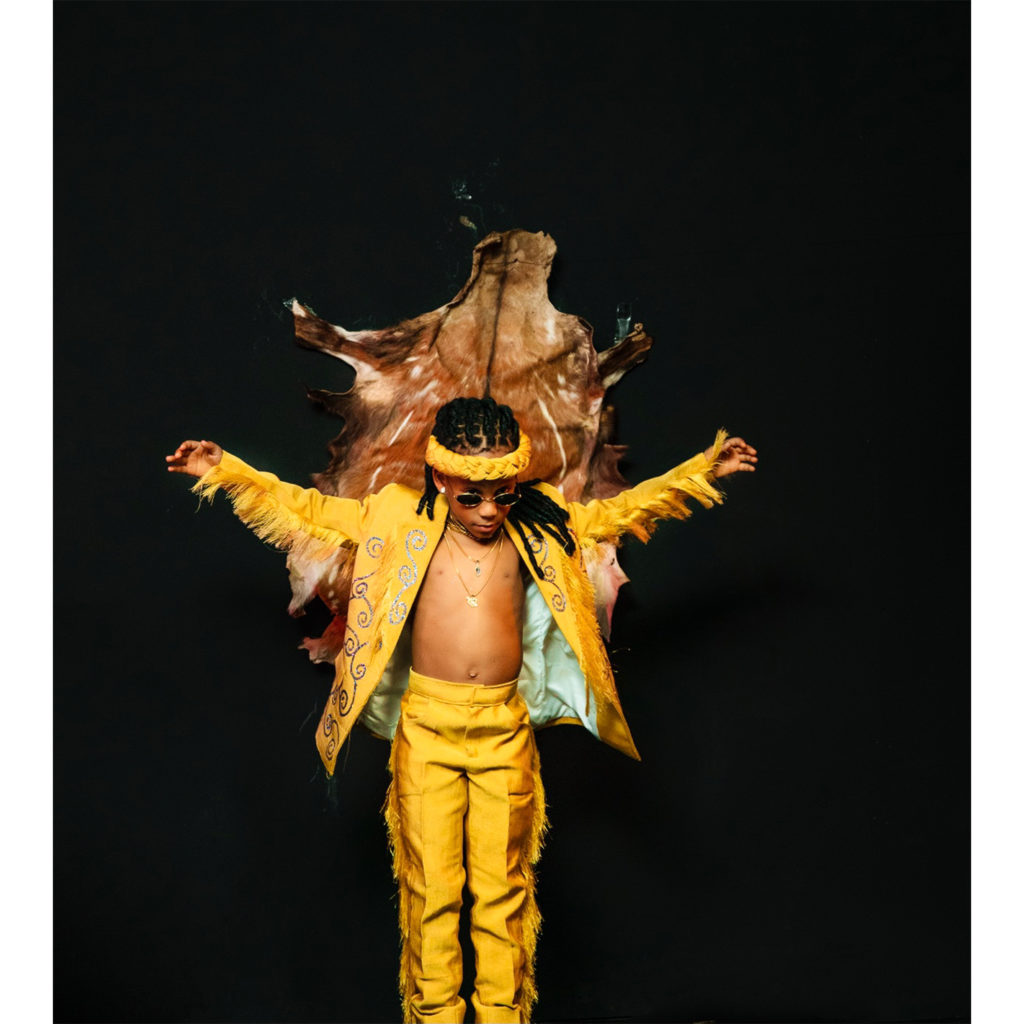 LordMaine doubles as a songwriter, having written with his step dad, Segun Wealth, via Tiannah’s Empire records.

LordMaine, 7, who was one of the performing artistes at his mum’s wedding, has performed in front of large crowds at the Ochacho festival, Exquisite Magazine awards, some of his moms shows and several birthday parties as a Guest Artiste.

The budding artiste took interest in music and started playing musical instruments at 2.

According to his mother, award winning serial Entrepreneur , “He will run on stage to grab the mic at any show we go or play the drums and piano. Which got me to enroll him at fliptyce music school then , Although I want him to pursue his musical dreams, but school is priority, but I let him drop something new on holidays”.

LordMaine is also a Top model who has represented several Major brands as Brand Ambassador, an actor, a comedian, a Vlogger and business man. At 7 he runs 5 major businesses; a shoe brand, a biscuit brand a styling brand, a Body building brand and a fashion brand.

“Swagga” is now out on all platforms… STREAM HERE

Watch the visuals below