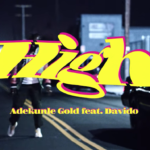 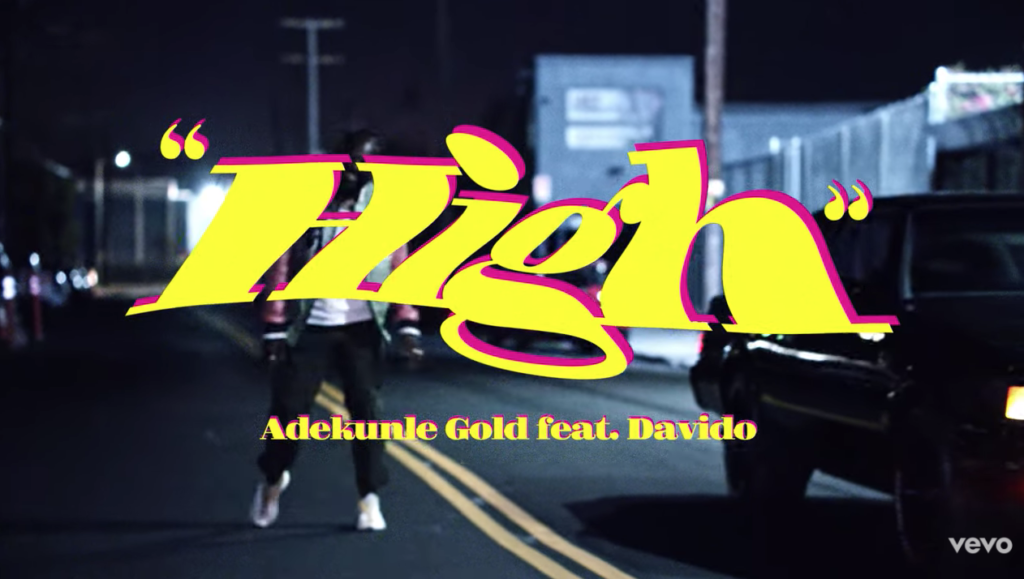 The new King of Pop, Adekunle Gold in conjunction with Baddest Afro-Pop artiste, Davido drops a new song titled “High“. This uptempo Pheelz-produced record is a follow up to his previous 2021 singles; ‘Sinner‘ and ‘It Is What It Is’.

Adekunle Gold is an award-winning Nigerian highlife singer, songwriter, and graphic designer. AG Baby calls his music “urban highlife” because of its conscious intersections with contemporary pop, electronica, folk, and R&B. His debut solo single, “Sade,” in 2014, a cover of One Direction’s “Story of My Life,” set the radio stations of Lagos buzzing. Mixed by top Nigerian singer and songwriter, Simi he won an award for it at Nigeria’s Headies the very next year for Best Alternative Song. He got signed to Olamide’s YBNL label, and issued two Simi-mixed charting follow-ups in “Orente” and “Pick Up” before releasing Gold Album.