by Sleekjamz
in News, Videos
0 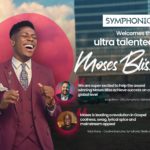 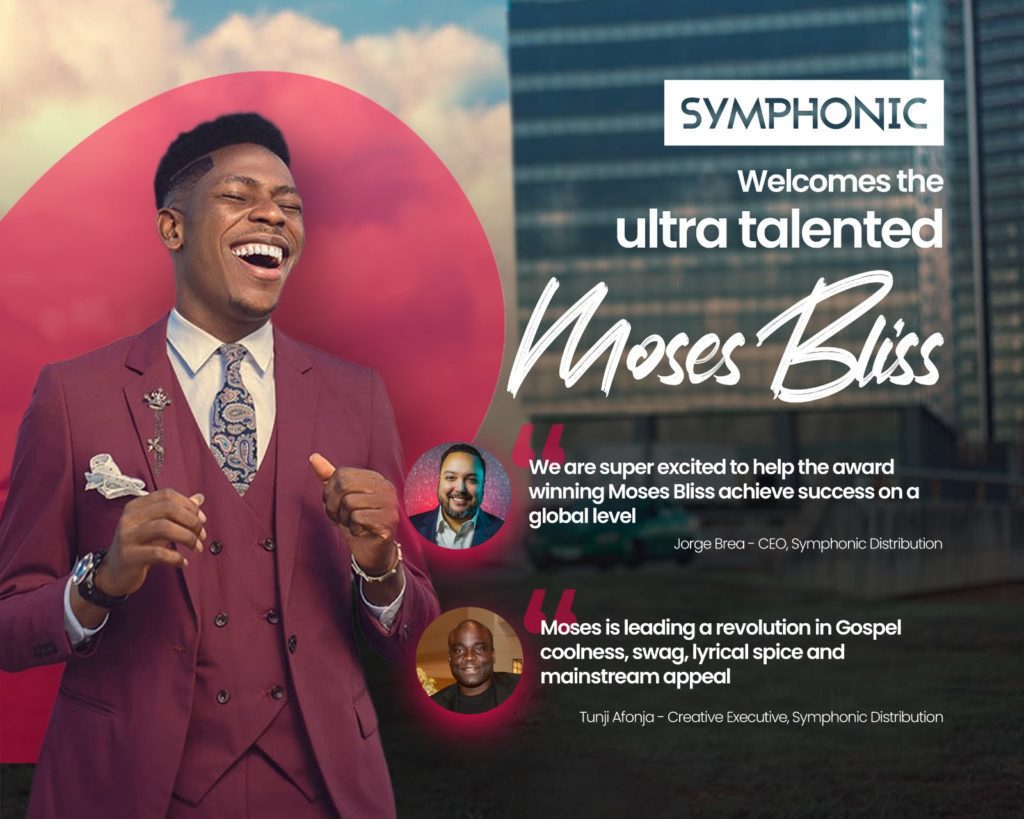 Moses Bliss comes with global star potential and is in line to be the next Gospel superstar from Nigeria. He rose to prominence with his Gospel hit “Too Faithful” released in 2019. He has shared the stage with the biggest names in Gospel music, with the likes of Pastor Chris, Sinach, Frank Edwards, Tye Tribbett, Samsong, Sonnie Badu, Buchi, Tim Godfrey and more. He is a pianist, a drummer, a vocal coach, and music director for The Engraced Music crew (TEM crew).

Moses Bliss fell in love with music very early in his life. When he was 5 years old, he started learning how to play musical instruments. He later joined the choir at Believers’ Loveworld church, where things began to happen for him. Thanks to the huge support in training, ministry & with resources at Believers’ Loveworld, Moses began to blossom. In 2019, “Too Faithful” became his biggest hit till date as it was welcomed with great reception and fan covers from around the world. He followed it up in 2020 with another massive record titled ‘Bigger Everyday‘.

Moses Bliss continued to impress with his ministry and in 2020 he was awarded the Song Of The Year for “You I Live for” at the LIMA Awards, Gospel Music’s biggest night in Nigeria. To cap off this inspired run, Moses Bliss released his debut Gospel album in May 2021, he titled it; “Too Faithful”. He described the album as an extension of his secret place. “Most songs came from the place of prayer and fellowship with the Spirit. Some songs were borne out of pain and tears, while others out of joy” said Moses

With Symphonic, Moses Bliss looks to spread his music on a global scale. Jorge Brea, CEO at Symphonic Distro, commented; “We are super excited to help the award winning Moses Bliss achieve success on a global level”.