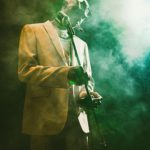 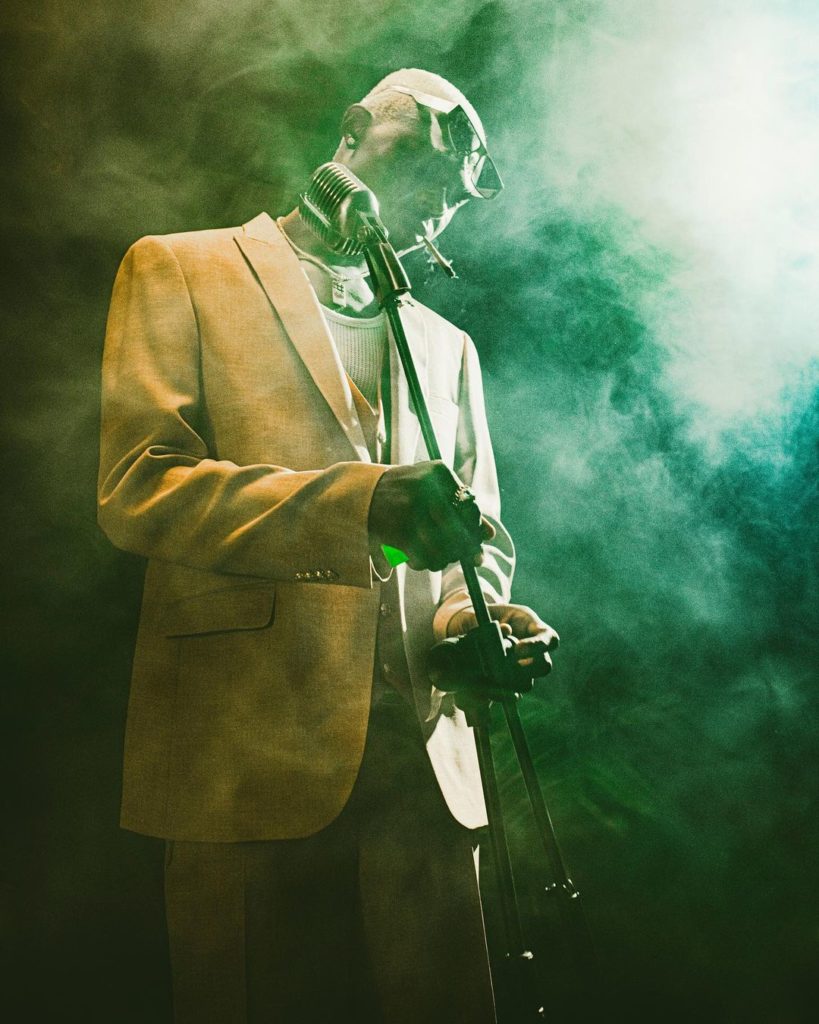 Marlian badboy Mohbad release the video to “Feel Good” his first single of the year .

“Feel Good” is the first single music fans would be getting from Mohbad after the success of his 2020 debut EP, ‘Light‘. On this new anthem Imole blends Afrobeat with Pop, Amapiano and Fuji.

The 8-track body of work is a showcase of the long missing balance between the grassroots music scene and the mainstream dominated pop music, in a way that nothing is given away but evident work ethic and vigour that resulted into massive streams and now one of the best offering by a new artist in recent years, comparing classics. On “Light EP“, Mohbad features his boss, Naira Marley, DMW boss/African Pop star, Davido and YAGI boss, Lil Kesh.

After this EP, the rapper has done the following topnotch collaborations; ‘KPK‘ with Rexxie, ‘Jafafa‘ with Chinko Ekun and ‘Money‘ with Terri alongside Bella Shmurda.

Feel Good is an Amapiano song which was produced by fast rising producer, Niphkeys.

The Visuals by Ibidunni Oladayo.