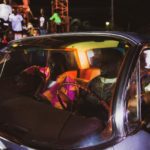 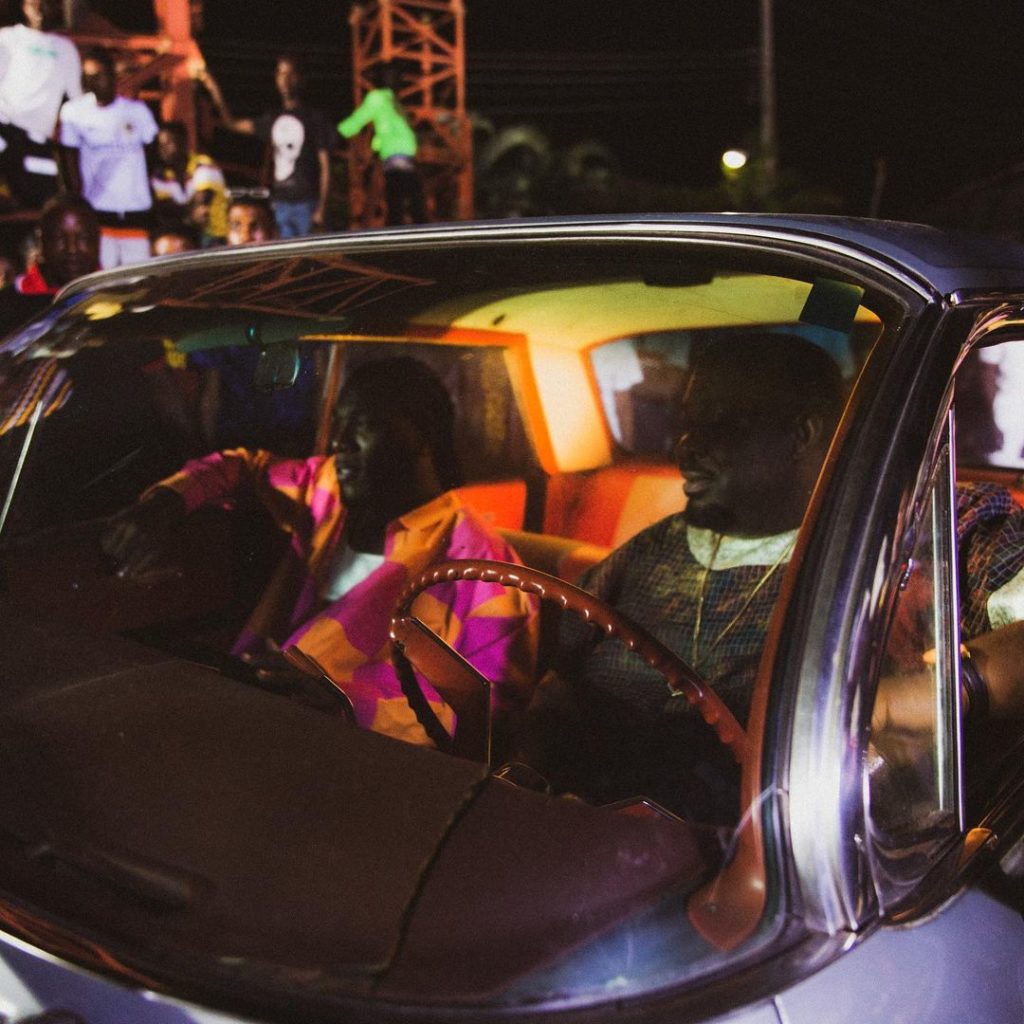 Grammy and three-time BET award-winning Afrofusion Superstar, Burna Boy reinvents himself yet again in a banging new tune ‘Question‘. Produced by Mavin boss, Don Jazzy, ‘Question’ is the second song by the African Giant after hit track ‘Kilometer‘ was released shortly after his epoch Grammy win.

In the visuals directed by TG Omori and shot in Lagos, Nigeria, we are graced with an endearing interaction in pidgin English between Burna Boy and children, the future of all generations, in a clear distinction that the African giant, once again is doing things differently, charting a new musical direction and comes correct to this visual, which is different from all classic Burna Boy visuals.

Revealing legendary hitmaker Don Jazzy, who makes a cameo in this video, there are no wrinkles in the sheets with this Burna Boy visual as it is a delight to watch him transform this tune from individual sentiments into a fluid conversation, using his voice as a guide to face the unknown.

Strong, original, powerful, are the adjectives used to describe this musical genius in this visual. One of the most successful African artists on the continent and known for pushing the envelope on his sound, Burna Boy continues to achieve musical milestones, maintaining his position as one of Africa’s outstanding musicians who is sequentially shaping the new Africa sound.

So far, Burna Boy has had an irrefutably colossal year musically and his continuous stupendous musical takeover is a testimony to the talent and perseverance born out of Nigeria

Watch the visual for ‘Question’ below which is also available on all digital platforms.