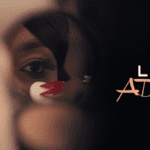 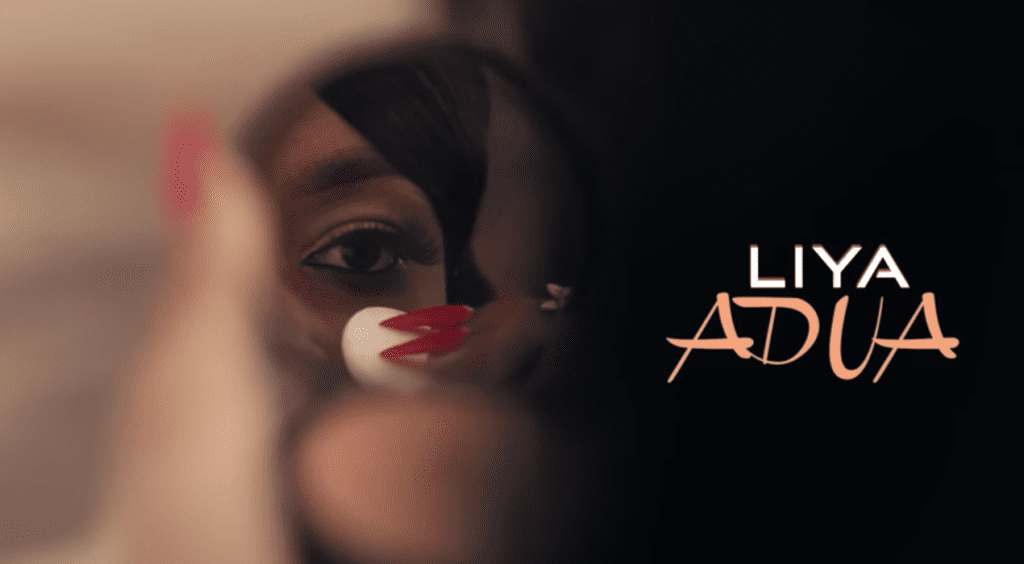 “Adua” by Liya is off ALARI EP; Coming nine months after the release of “Melo,” her debut project titled Alari sees her push her powerful voice while providing an update on the themes and feelings that are orbiting her life.

On her debut EP, Alari (a word Yoruba for “stand out”), Davido Music Worldwide’s latest signee reveals her range by employing a spate of genre-mashing stylistic choices and stirring vocals to convey weighty messages. With a sole feature from label head Davido, the rising star showcases her talent over six tracks rooted in her Yoruba culture and heritage. On “Adua” and “Olodumare”, she riffs in Yoruba across twinkling production while crooning softly about her experiences, before switching things up on the upbeat “Lakiriboto” and “Alari”.

From this EP Liya premiers a new video for track 5 (Adua) via NATIVE.

According to The Native, ‘In the accompanying Dammy Twitch-directed video, Liya’s star power is on full display as she fights and bargains for her way out of difficult situations using nothing but her intelligence, her captivating voice and her ability to persevere in dire situations. We see varying clips of Liya discovering the strength of her power within and defeating the bad men that want to keep her star power under lock and key. With a powerful voice and an even stronger message, Liya shows that she’s able to stand on her own two feet and carve a path for herself without anyone’s help but God‘.

Watch the Official Video for Adua by Liya, Directed by Dammy Twitch.