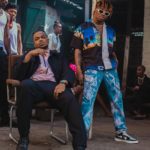 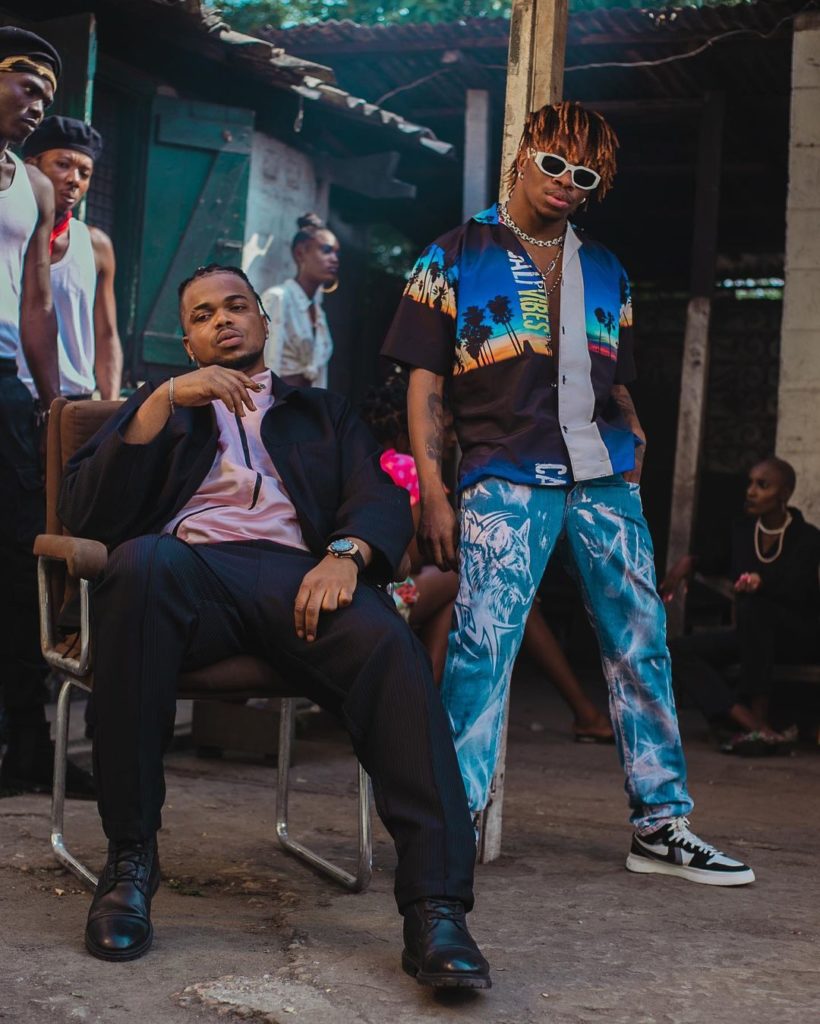 Frenemies is the first track on the ‘A True Champion‘ album by music producer Rexxie, which made singer Oxlade got into his feelings and aired it all out about enemies (who are somewhat friends).

On his debut LP A True Champion, Rexxie flexes his chops as he employs the talents of a dynamic group of artists including Oxlade, Teni, Sarkodie, Davido, Naira Marley, Zlatan, Ms Banks, Kida Kudz, Bella Shmurda and more (STREAM HERE).

“Here I explain that, ‘Yo, I know that there are so many that are not happy with me and are not happy with where I am right now. I know there are people that act like friends, but you’re not really friends. But guess what? I’m not going nowhere. I’m here, man.’ Oxlade was my friend for a long time before I was even popping, and we understand this story. He recorded the song first, then I actually lost the song. In fact, half of the songs from my album were remade two times because I lost and misplaced all the data, the vocals, the beats.”

Today the music producer is here with the song visuals, Shot in Surulere, Lagos… As Directed by NAYA (@nayaeffectz)