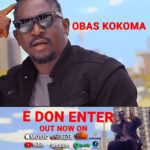 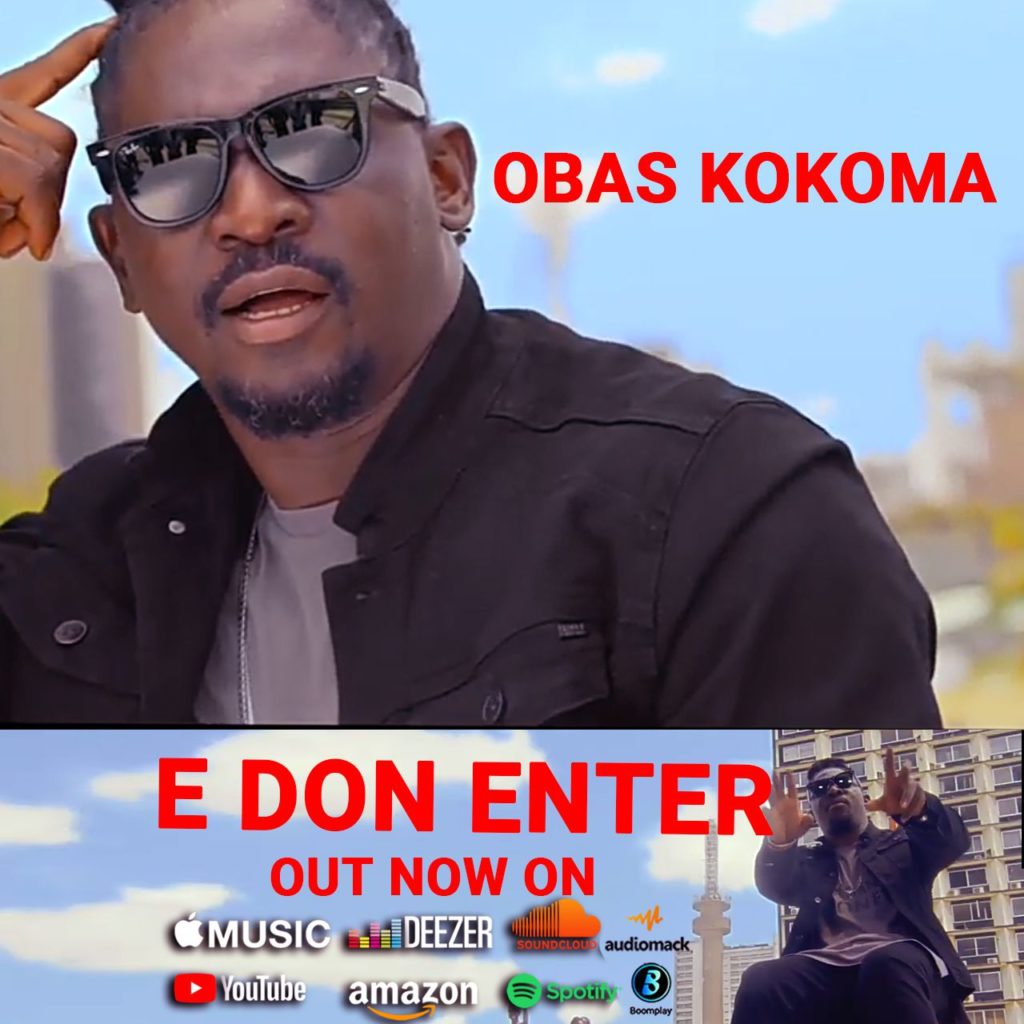 Obas Kokoma as fondly called was born in the late 70’s into the family of Mr and Mrs Aguebor in the city of Benin, Edo state.

He had his primary and secondary education in Benin City and he is a graduate from the university of Benin, Benin City. Thereafter, he went to Sir Victor Uwaifo Academic School of Music, Obas Kokoma as he is fondly called started singing in the church choir and he was a drummer for great artistes like: Mike okri, Daniel Wilson, Lt Shotgun, Felix Duke and a host of others.

He then released his hit single titled: ‘RunThingsAgain’ that got many off their feet in the year 2001.

He had featured in many shows across Nigeria and some African countries.

He has also produced many upcoming artistes under his record label “Constant Records”.

He also revealed that he’s currently working on he’s Album ‘CONSTANT FLOW’ would be releasing later in the year.