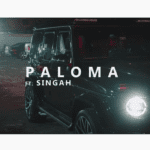 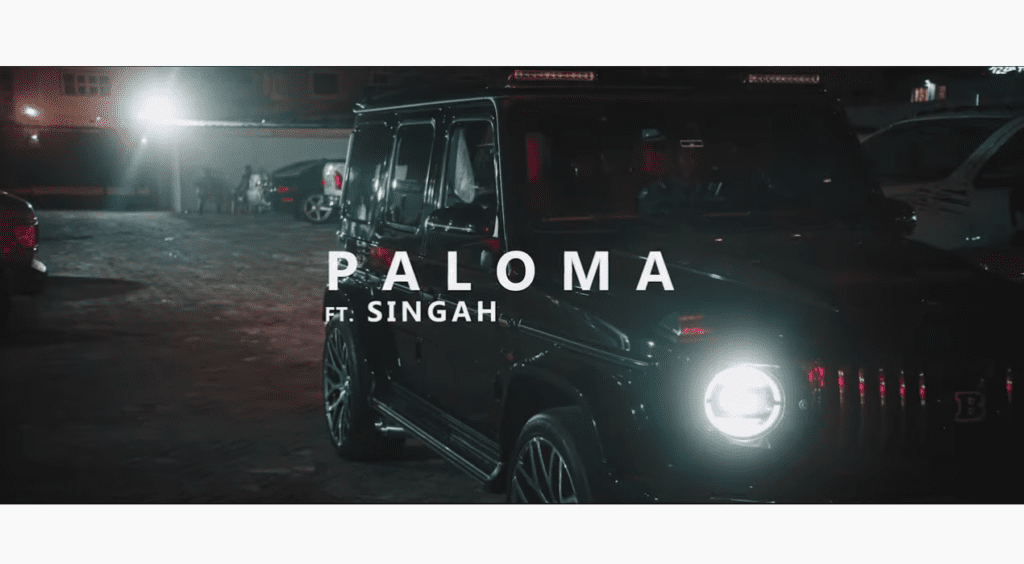 P Classic Presents Paloma Video off Mr. P ‘The Prodigal Album‘. The visual is a short film that details about Love and Attention… Enjoy!

After the release of the lead single – ‘Just Like That‘ which features Mohombi, Mr P dropped this record – “Paloma” featuring Singah.

Singah popularly known for his single “Teyamo” is a Nigerian singer and songwriter. He is one of the talented new artist making wave in the Nigerian music industry signed to “P Classic Records” owned by Peter Okoye (Peter Of P-Square) now known as Mr P.

No doubt Singah is one of the new musicians fast rising to the limelight. His genre includes; Pop, R&B, Afro pop, Hip hop. He has released some couple of songs like, Teyamo, Balance It, Maria, and Mon Amor to his credit.

He joins his Boss on this new song ‘Paloma’ which is a track dropped exclusively from Mr. P’s forthcoming Prodigal Album.

“Paloma” is a perfect blend of R’n’B, Afrobeat and Pop. This love track is a Masterpiece that speaks well and would make your playlist.