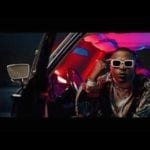 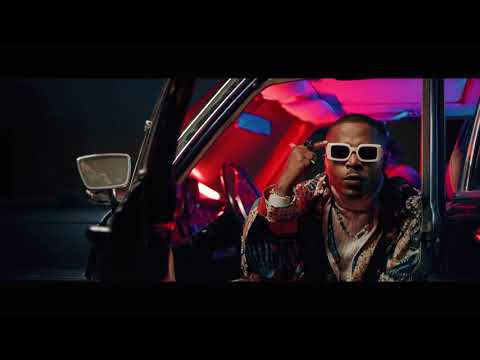 Hot on the heels of his recently released MDCEO EP, Kalakuta music genius and Afrobeat serial hitmaker Prolifik Plsoo releases the first visual to his hit body of work. “No Title (Shóti Get è)”, produced by Niphkeys is a song that is proudly filled with Yoruba slangs and the rhythm, a winner as aptly captured in this alluring video under wakobi inc label.

Shot at Former Get Arena and Eko Atlantic in Lagos and directed by ADAMSGUD MOTIONZ, Prolifik Plsoo is a sight to behold in this suspenseful and thriller-themed visual as he deftly describes the logic of this visual that shows the artistry of this storytelling artist. The ”No Title (Shoti get e)” video showcases the aesthetics of the new reincarnated Afro kalakuta vibe, telling a gripping tale, movie-style, of two deadly gangs gambling for a price. The arresting video follows singing sensation Prolifik Plsoo as he wades through the motions in securing his cash after being cheated by the opposing gang. With the help of his female partner, Prolifik Plsoo, being prolific, has the last say as he retrieves the money by ending the lifestyle of the opponent’s gang.

Styled by STEFAN and showcasing different emotions through the riveting images of the ”No title’ (Sho ti get e)” visual, Prolifik’s cool on-screen swag and versatility as an artist is undeniable. Inspired by his father, people around him, and most times, the situations he finds himself in, Prolifik taps deep into that inspiration to create a beautifully conceptualized story in incredible visuals that come from a pure place. The “No Title (Sho ti get e)” visual captivates the brilliant and esoteric mind of a Prolifik who knows who he is as an artist and has put in the work, knowing the exact direction he wants for his new sound.
Watch Prolifik’s “No title” video here.