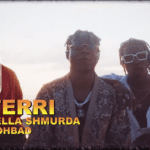 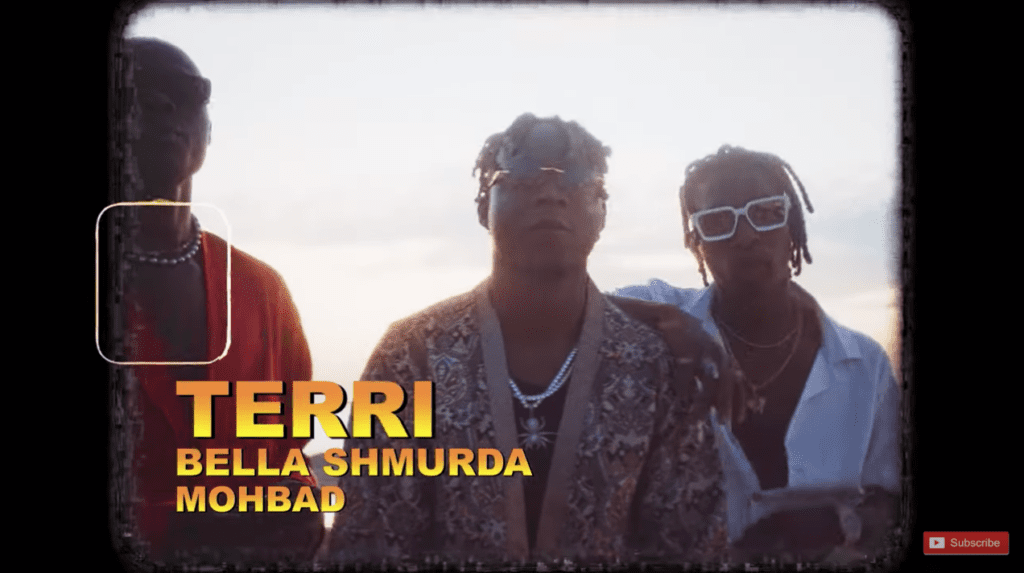 Starboy Terri waste no time with the visuals of his latest single – MONEY.

Terri dropped “Money” to celebrate his new year (birthday) with music fans, he employed the services of Fine boy, Bella Shmurda and Marlian Mafia, Mohbad to spice up the new record.

Terry Akewe, popularly known as Terri, is fast becoming a force to reckon with as a singer, songwriter and performer. Born on 27th of May 1999 in Lagos, Nigeria, he is signed to Wizkid’s Starboy Entertainment.

“Money” is his second single for 2021, A follow up to ‘Come Around’ which is still basking on the street and in club houses. Come Around is a combination of Afrobeat, Pop and Reggae Pon-pon, produced P.Priime, STREAM HERE.

‘Money is a flex, more money is better than money…’ says Terri. The song was produced by Tuzi beat.

I know am a sinner man But i no envy brother man
I just want turn to bigger man, Nothing i do is for the Gram…

The official video for Money is here to push this lovely further, As Directed by Unlimited LA… Watch and Enjoy below

[Music Video] Chissom Anthony – “Glory To God In The Highest”