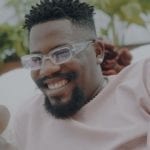 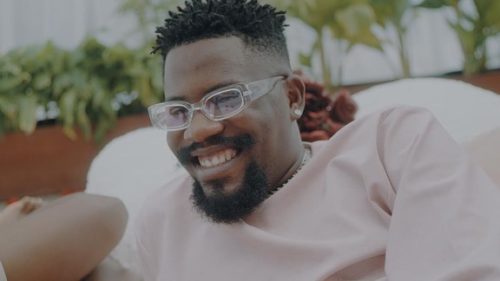 Yeah you know i got vibe you no know
And i gat type do you know?
The type you never find in the News,
Nice breast, Thick Thighs You should know… GET Full LYRICS HERE

Rapper YCee starts the new year with a dance tune titled “Nu Riddim“, This record embodies Afrobeat, Pop and Rap. Its a record that you would love at first listening.

Praised for his ability to met out witty punchlines and seamlessly impress as a singer, Nigerian international artiste, Oludemilade Martin Alejo known professionally as Ycee stands today as one of Africa’s most treasured music heavyweights.

The multiple award winner made his big break in 2015 with his Olamide-featured anthem, Jagaban and has since been on an impressive streak. The rapper has served us back to back hits; ‘Omo Alhaji’, ‘Juice’, ‘Mo Salah’, ‘Say Bye Bye’ and ‘Dakun’.

YCee shows off his mastery of fusing genres – Afrobeats, Pop, Rap and R&B) on “Nu Riddim”. It serves as the first single off a yet-to-be-titled upcoming project. With his signature slurry vocal, seductive melodies, a stellar production by Smyley, YCee dishes a top class Afrobeats record.