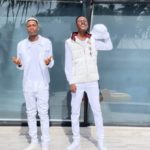 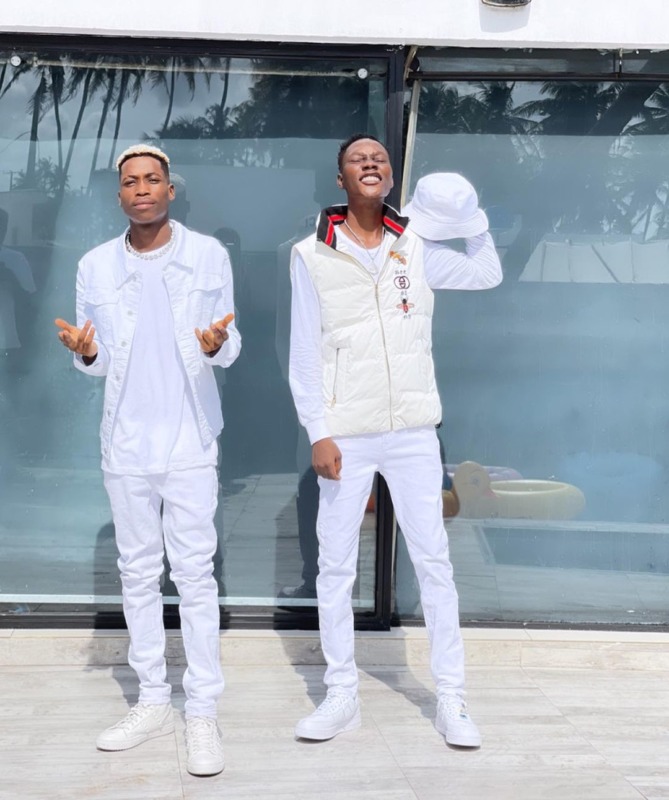 Lil Frosh and Zinoleesky linked up for the music video of their joint track ‘Omo Ologo’… This new video is a colourful, Fun visuals Directed by Visionary Picture.

Nigerian Indigenous rapper/artiste Lil Frosh released the single “Omo Ologo” featuring his bestie Zinoleesky to start 2021 in Grand Style. On the record Frosh says he is a big baller, an artiste whose living his best life lowkey without competing with anyone. Zino came in to share that he is a Glorious child, the one that has stepped up his game, who can sing more than (pass) Wande Coal and none can compete with.

In 2020 Lil Frosh’s contract with DMW was terminated due to the Domestic Violence levied against him. Detaching from Davido’s label many thought its over for the young star but he is going twice as tall underground, balling and recording Hits without any distraction. Starting a new music life and the year, Frosh set off with this new song.

‘Omo Ologo‘ is an uptempo record with addictive melody and rhymes produced by Rexxie. It a Big, infectious Tune that turned into an instant on the street, became the next anthem…

Watch the official music video for Omo Ologo which sees Lil Frosh and Zinoleesky having fun, nice time with ladies & friends and reminiscing on their humble beginning… Enjoy!