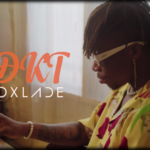 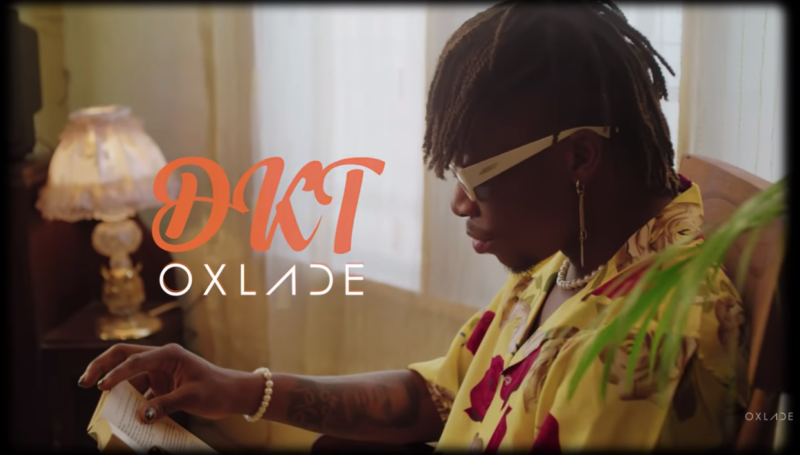 While fans are still waiting for a new Oxlade music, Boy Ox dishes out the visuals for fans’ favourite track – DKT.

Born Ikuforiji Abdulrahman Olaitan and raised in Lagos and Oxlade studied History & International Relations at Lagos State University. He started his musical journey in the choir. And put out his first song on Soundcloud in 2017. He caught the attention of many the following year after he released his first official single ‘Shugar’ which instantly caught the ears of music fans across the nation. He is Also known for the hit song ‘Sing’ with Fireboy DML and he has collaborated with an array of top class musicians which include Reekado Banks, Jules, DJ Tunez, Blaqbonez, Skip Marley.

DKT which means ‘Dis Kind Thing’ was released August, 2020. The song is a love jam with catchy lyrics… Today May 11, 2021 Oxlade feast us with the visuals… Watch and Enjoy!