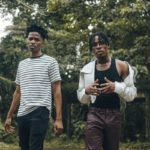 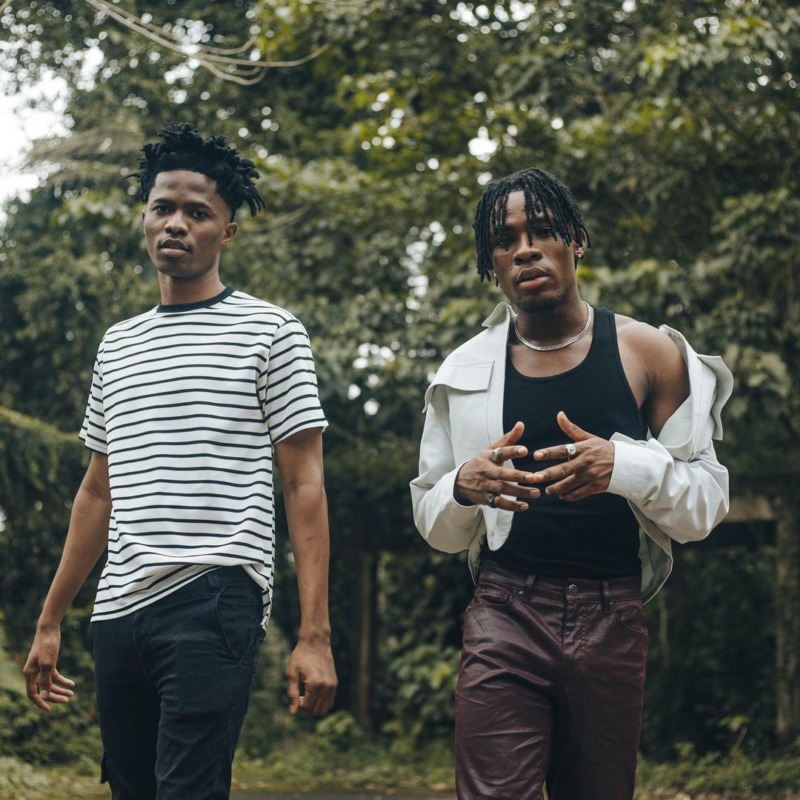 After the success of Focus and Lonely Music Videos, emPawa Present another crispy video for the track DOOR, performed by Joeboy and Kwesi Arthur.

Joeboy Drops The Visuals For “Door” With A Guest Verse From Kwesi Arthur And Special Appearance From @Princess_Burland (DEEYA).

Following the release of his debut album ‘Somewhere Between Beauty & Magic’ (Banku Music/emPawa Africa) earlier this year – which peaked at No. 1 on Apple Music in 28 countries and has amassed over 114 million streams across all DSPs, Afropop superstar JOEBOY now releases a new version of his single ‘Door’ with additional vocals from the popular Ghanaian musician Kwesi Arthur.

JOEBOY has gone from recording cover songs in his college dorm to becoming one of African music’s brightest new stars, topping streaming charts and touring the continent with an improbable run of smashes. With lyrics that capture the innocence of young love and the sting of youthful heartbreak, the 23-year-old crooner has carved his own lane within the increasingly crowded field of Nigerian pop stars. He continues his ascent with his debut album, “Somewhere Between Beauty & Magic”, a celebration of love in its myriad forms. “Working on this project was life changing — I met a version of myself I never knew before,” JOEBOY says of the project, recorded over the last year with a team of producers including such notables as Dëra, BeatsbyKO, Killertunes and E Kelly. “The plan was to come up with a title that best describes love, without actually using the word love, hence Somewhere Between Beauty & Magic. Because love is a perfect blend of beauty and magic.”