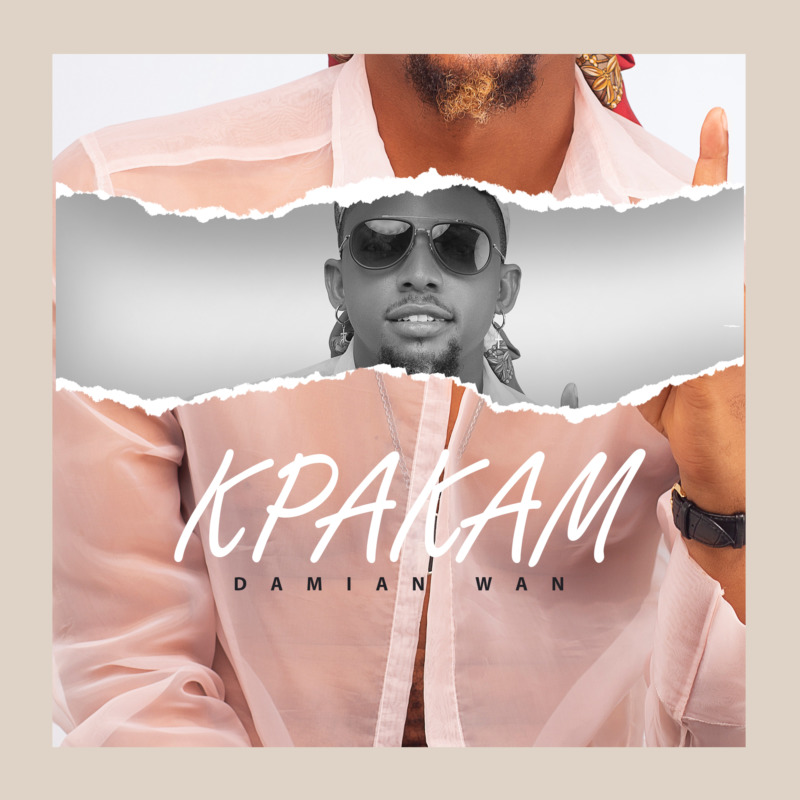 Damian Wan aka Afro Casano is back with a new banger titled “Kpakam”.

Damian Wan is the new kid on the block in the Nigerian entertainment scene. Signed under X-WaveTunes Entertainment label, Damian Wan as he is popularly called already has a single he released recently titled ‘Kpakam’.

Damian Wan is an afro pop artiste who draws inspiration from my environment when I decide to churn out a new hit. I am influenced by the likes of Tuface and Oritsefemi and want to do great things to better the achievements they have recorded he mused.”

Speaking on the track Kpakam Damian revealed that Nigerians should look out for his new song titled Kpakam from his record Label and it’s going to be hot. “Kpakam is just a vibe which gives the song a direction. It’s also a song which is used to express good feelings between two souls.

“Kpakam”, is available on all digital platforms for streaming and downloads. It is that kind of song one will love to have playing in your car and at clubs, parties and it promises to rock speakers and airwaves nationwide. Get connected with Damian Wan on twitter @iam_damianwan