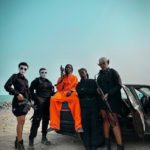 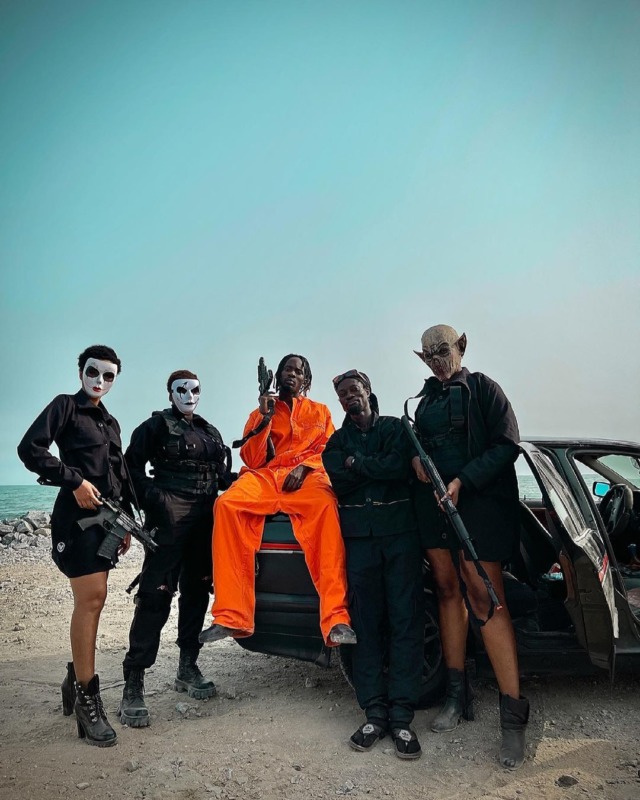 Afropop superstar MR EAZI shares new video to “The Don” from his EP Something Else Produced by Killertunes and E Kelly, the operatic “The Don” offers listeners a first taste of Something Else, and a window into MR EAZI’s ever-expanding world.

Produced by Killertunes and E Kelly, “The Don” is a larger-than-life, opera-flavored afro-trap anthem that offers listeners a first taste of Something Else, and a window into MR EAZI’s ever-expanding world. It follows a busy 2020 for the Nigerian recording artist and African music mogul which saw him expand his emPawa Africa initiative; launch the Africa Music Fund, an innovative financial vehicle designed to make capital available to African artists; and release successful collaborations with Major Lazer/Nicki Minaj and J Balvin, among others. “Nobody,” his link-up with DJ Neptune and #emPawa100

MR EAZI is the creative and business visionary leading African music into its future. As a recording artist, the Nigerian multi-hyphenate is the voice behind afropop hits “Pour Me Water,” “Skin Tight” (featuring Efya) and “Leg Over” among others.

Today April 12, 2021, the Banku act and Afrofusion singer shares ‘THE DON’ Visuals… The video below is a Short Film to accredit Don Eazi’s status, This’ Don Eazi proving why he is the Don… Watch and Enjoy!