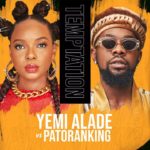 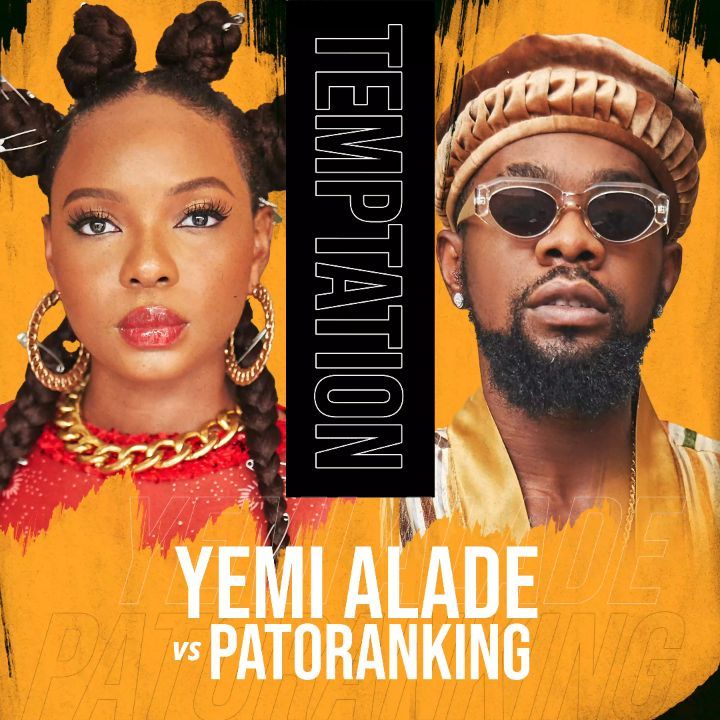 After Flourishing on Pato’s Mon Bebe Video, Yemi Alade and Patoranking link up for another lovely music video tagged – ‘TEMPTATION’.

This track off Yemi Alade’s recent EMPRESS album with the Lyrics;

“Tempta-Temptation
Your body na temptation
We could link up
Give me the time and the location o
I’ll be untop
Baby na you be my motivation o
When I’m on tour, Na you be my distraction…” talks about different Body/love Temptations human can’t resist.

“Empress” album reseals Yemi Alade’s stake as the undisputed Afropop Queen, stamping her mark on the genre while growing her sound. The 15 track set is crafted with rich elements of Afro-pop, highlife, soul, coupe decale, gospel, and dancehall to make the listener move with reckless abandon.

The project which is her fifth studio album shows off a versatility only she can bring. She taps into dancehall with Patoranking on “Temptation”, delivers smooth R&B alongside Grammy-winning British singer Estelle on “Weekend” and sings gospel with the raved Mzansi Youth Choir on “Rain”.

This new Tempation Visuals will make it the fourth Music Video Yemi released for the album. Mama Africa had earlier released; ‘Turn Up Video‘, ‘Deceive Video‘ (Starring Funke Akindele, featuring Rudeboy) and ‘I Choose You‘ (which features Dadju).

Watch and Enjoy Yemi Alade and Patoranking Performing Temptation below