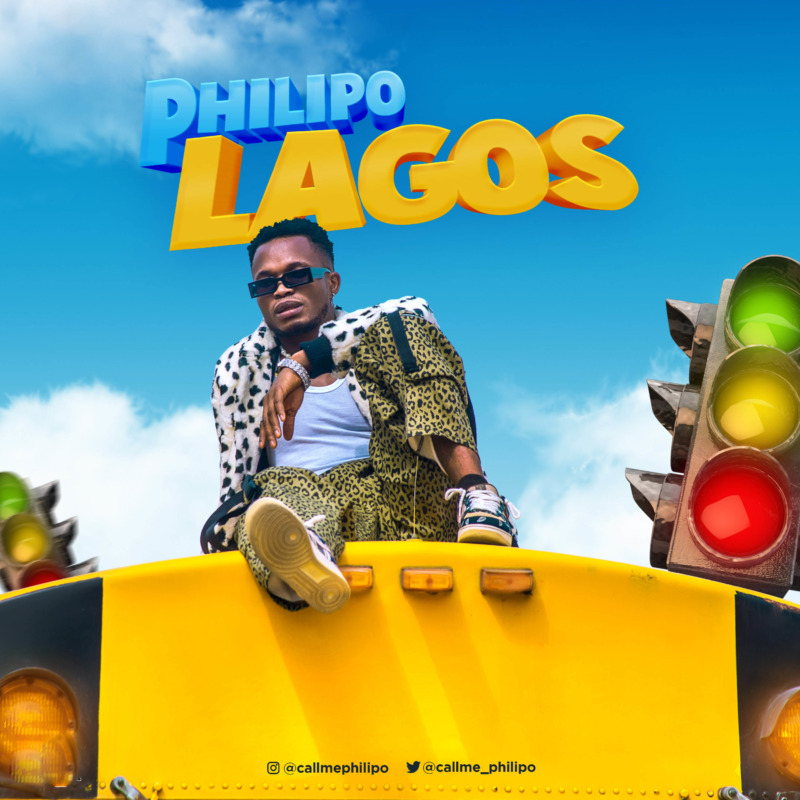 Omhanyihe Philip Osas, popularly known as Philipo, hails from Edo state Nigeria, he started his music at the age of 17, when he joined the choir team in his church, where his talent was further nurtured after which He went into singing full time. He described music as a business which won’t ever go out of vogue, in his words, “Music in itself is what upholds unity of races all over the world.” In 2020 he released a song titled ‘Ise’, Which helped him to gain an audience.

His first official single, released in March 2021 under Prezia Entertainment label is Titled “Lagos” and is produced by ace producer DWILL.

Philipo is a musician to watch-out for as he has songs music lovers can’t resist, His new song “Lagos” is streaming on all platforms. STREAM & GET HERE

Listen, Enjoy! and sing along…

Papilo is also here with an interesting video for ‘Lagos’. Enjoy below