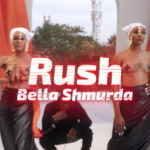 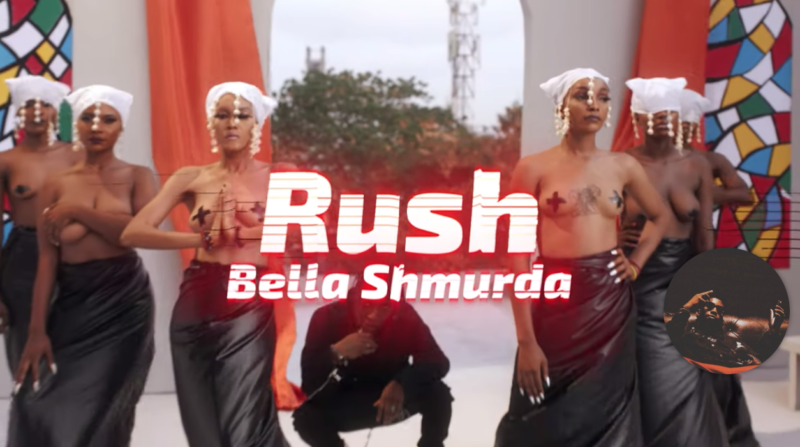 The full version of the video trailer for the hit song ‘Rush’ by Bella Shmurda which caused curious online about a week ago is finally out!

Ahmed Abiola Akinbiyi (Bella Shmurda) is a Nigerian Singer and Song Writer Popularly called Fine Boy Bella by his fans, Bella Shmurda is on an impressive upward trajectory with over 60 million streams from all his releases. He is referred to as the new voice of the streets in his home town, Lagos in Nigeria. Last year 2020 he hit the world with his debut EP titled ‘High Tension’ and also the Hit song CASH APP.

Starting 2021 in High spirit Bella Shmurda released “Rush”, within the blink of an eye the song went viral and turned into and Instant Hit!!! From being a snippet into an official release, the song banged on every speakers and playlist. GET AUDIO

Today he is here with the song’s official music video, Directed by Naya Effect.

Dem say i’m living in a rush, Because am moving fast
Dem say my matter don cast, But me i no reply

Why dem asking me why, Why am always getting high
Maami i never reply, Cos High way thats my way

Jezz Christ
Chioma body divine
Why are you feeling down?
Life Is Short so ginger yourself
Time, Chance
50/50 life na dice

Just as the Notable Lyrics above made RUSH a big Hit! The music video below will make the song even more popular… Watch and Enjoy!