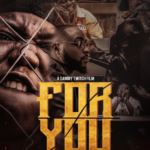 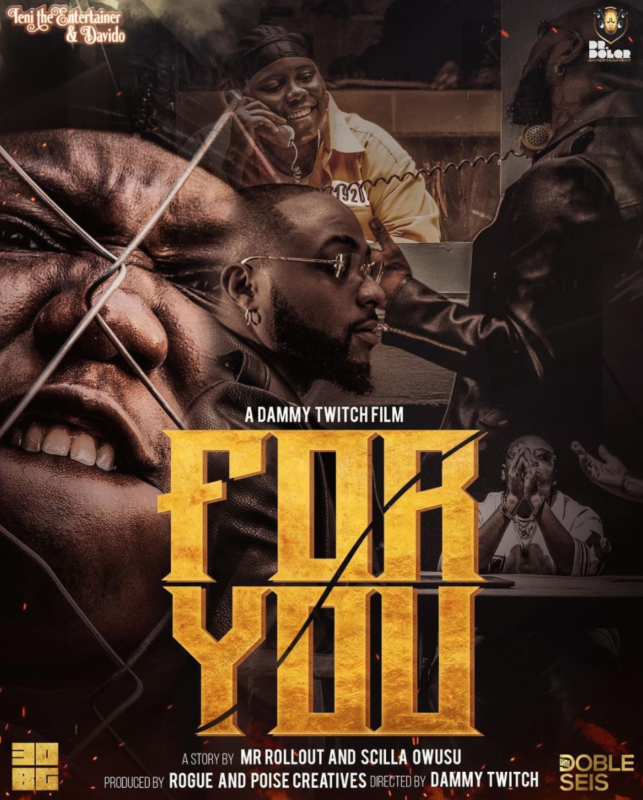 For You The Movie Starring Teni Makani and Davido, Baddest!!! A Story By Mr Rollout & Scilla Owusu, Directed by Dammy Twitch.

Dr Dolor Entertainment artiste, TENI THE ENTERTAINER has joined forces with Afrobeats star, Davido on a new single; an emotion-tinged slice of Afrobeats titled ‘For You.’

For You is off her forthcoming debut album, WONDALAND.

While we’re anticipating the debut ‘WONDALAND’ album in 2020 Teni decided to whet our appetite with a new record/music Off the album and she released JO (Dance) and caption it…. It’s Time To Dance!!!! Produced by P.Priime, the record is heavy on the Pop sound, it has a good beat and melody with catchy lyrics and easy to sing along lines. It was a perfect jam to wrap up 2020, take us into 2021 and make music fans anticipate her album more.

To kick start 2021, and welcome her album which due for release in March, 2021, Teni Makanaki drops a new single titled “For You” featuring Davido. She releases the record with a new video.

Directed by Dammy Twitch, ‘For You’ official music video is a short movie about Love and Crime. In the video Teni could be seen in a Correctional Center at Hikwoyi with some prison mates bullying the guard mens and waiting on her lover to come break her out of prison. Davido turned out to Teni’s lover, he planned her break out of prison and had them on the chase.

Watch and Enjoy below