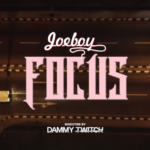 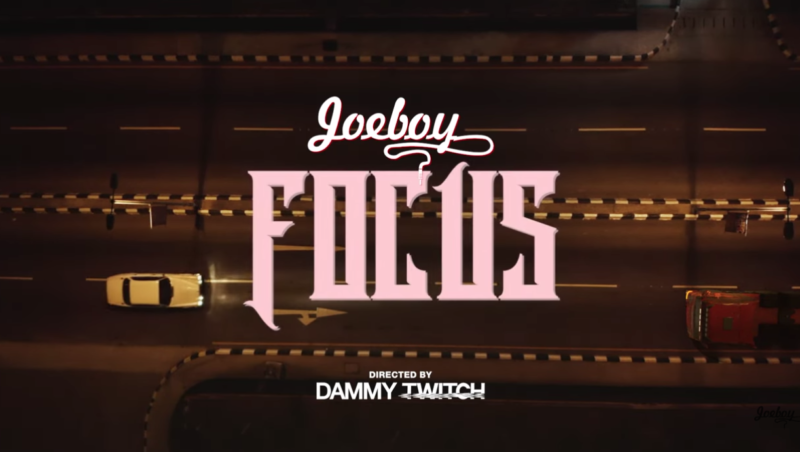 With is his newly released debut album still climbing charts and breaking boundaries, Joeboy drops a new music video for a track titled “Focus” off the impressive project.

Focus is a song about unrequited love and a romantic interest not being straightforward about their intentions with you,” JOEBOY says, noting that the lyrics were based on situations experienced by one of his producers during the making of his debut album Somewhere Between Beauty & Magic.

Joeboy continues his ascent with his debut album, “Somewhere Between Beauty & Magic”, a celebration of love in its myriad forms. “Working on this project was life changing — I met a version of myself I never knew before,” JOEBOY says of the project, recorded over the last year with a team of producers including such notables as Dëra, BeatsbyKO, Killertunes and E Kelly. “The plan was to come up with a title that best describes love, without actually using the word love, hence Somewhere Between Beauty & Magic. Because love is a perfect blend of beauty and magic.” STREAM SBBM HERE

Today the singer shares another exciting music video to thrill his fans and the new gathered audience.

Focus Music Video is a short movie, Directed by Dammy Twitch. The singer and video producer captured the song lyrics in the visual below and also promoted ‘Don’t Drink & Drive...’