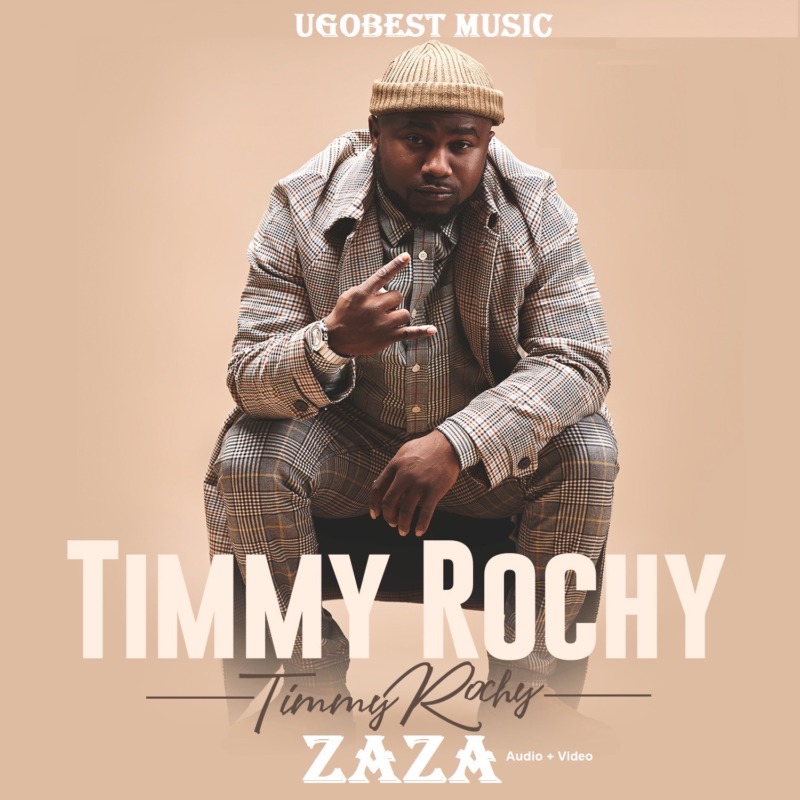 His real names are Rotimi Odole with the stage name Timmy Rochy, and his family is from Ondo State and was born in Lagos Island, Lagos Nigeria in 1995.

After his studies in Nigeria, he proceeded to United State in pursuit of his career and greener pastures. While in the USA Timmy Rochy continued to hone his talents and perfect the act of song writing and production.

At the moment Timmy Rochy is a very popular brand in Afro Hip Hop Music in the state of Indiana, United States. He has performed in several musical concerts in Indianapolis and Atlanta along side artists like Falz , Teniola, Reekado Banks just to mention a few .

After releasing singles that trended in Indianapolis , Timmy Rochy very recently released his much anticipated self titled EP “Timmy Rochy” to critical acclaim.

Timmy Rochy has collaborated with some of the biggest names in the Nigerian entertainment industry which includes Zlatan Ibile , Jamo Pyper, General Pype, B-red, Dotman…He will surely make waves in the music industry.