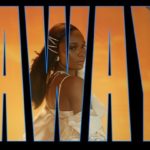 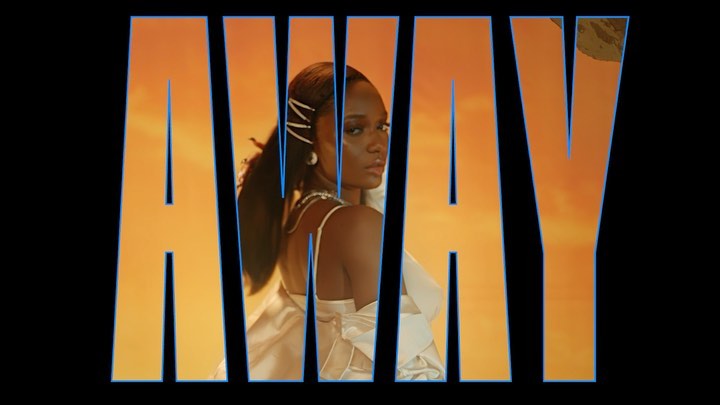 ‘Away Music Video‘ Mavin Records waste no time on Ayra Starr introduction as the label dishes out a racy visual for Ayra Starr’s “Away” track, hours after the release of her debut self titled extended play (EP).

Ayra Starr is the afro-pop princess up-ending expectations Signed to the taste-maker imprint Mavin Records, her emphatically creative, hugely soulful blend comes straight from the heart. Her new debut project Ayra Starr EP is out now, a five track statement that illustrates her depth, and her incredible potential.

Take ‘Away‘. Mellifluous, potent, and dynamic, the vocal touches on R&B while retaining elements of that alté sound. The track is cool as hell, in other words, a song that affords Ayra space to truly connect with her audience.

Discussing the track with CLASH, she said:

“I freestyled half of ‘Away’ at a time I was feeling down. It was like therapy. Singing the song out loud was like freeing myself from my burden. ‘Away’ is not just a heartbreak song, it’s a song that empowers you to stand up to that thing or person that is causing you sadness.”

The sensational ‘Away’ video is a depiction of a star coming into being. It Ambitious, stylish, and incredibly well directed by Kewa Oni and Seun Opabisi.

Watch and Enjoy below!