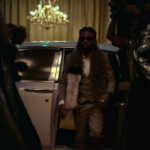 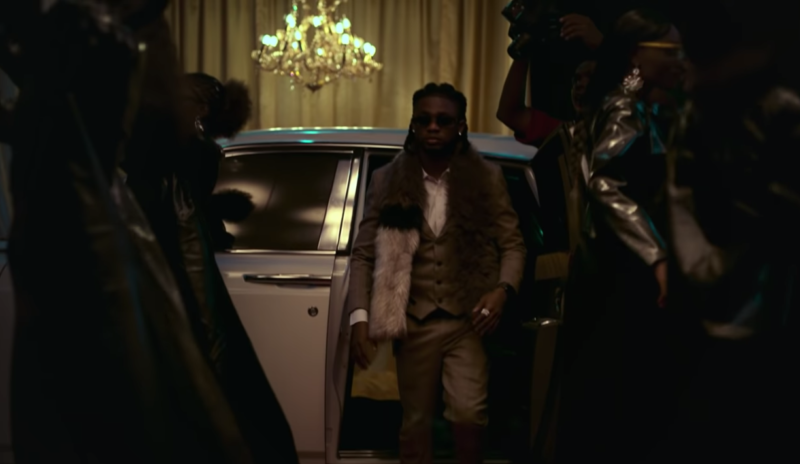 “Godly” produced by Tempoe is a track off the new ‘What Have We Done EP‘ delivered by Omah Lay, fresh from the Afrobeat monster’s studio.

“What Have We Done” which consists of 5 tracks that include a remix of “Damn” from the “Get Layd” EP. For Omah Lay, this project is his means of showing how he has grown as an artiste since making his debut.

As the title suggests, Omah Lay reverences God on “Godly” and this is arguably the best track from this EP. He gives thanks to God for protecting him throughout his journey and aiding in fulfilling his dreams amidst all the drama and chaos of his new fame and lifestyle. “Man I thank God I Godly, say God no ungodly, Oluwa nai comfort me, when these people dey come bother me. This is why I jaiye sometimes, with a little Henny and Ice, make I fit cool my mind, make I live this life…” he sings

Recently the fast rising star was in the News for days after been Arrested in Uganda for breaking Covid-19 rules. Omah Lay who performed at a concert held at Speke Resort Munyonyo was picked by Katwe Police together with the venue manager Ivan Dungu and events manager Prim Kasana. It was stated that his arrest follows a public outcry by Ugandan entertainers who castigated the Police for allowing international artistes to hold concerts while the local ones are being denied.

After his release from Uganda police custody and landing back Nigeria safe, He serves music fans with the official music video for the favourite and most loved track off WHWD – GODLY.

Watch and Enjoy ‘Godly Video’, Directed by Dammy Twitch below