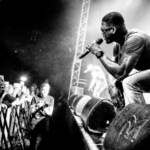 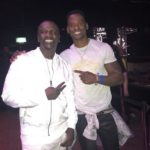 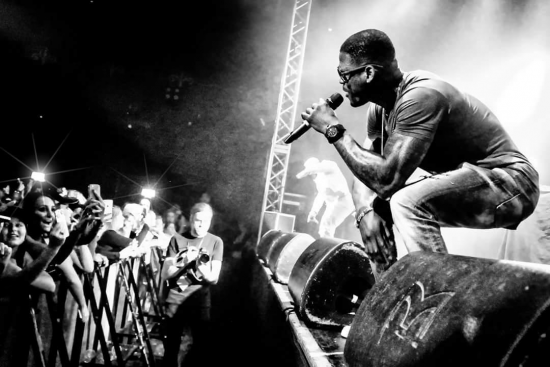 Fast-Rising Afropop star, Dapo Aiyegbusi known by his stage name, Daayuur has one mission, to take the Nigerian Music Industry by storm.

Daayuur who is based in the United Kingdom has been giving a good account of himself in his trade as a singer, especially in the northern part of England where he’s flying the flag to the admiration of his teeming fans. 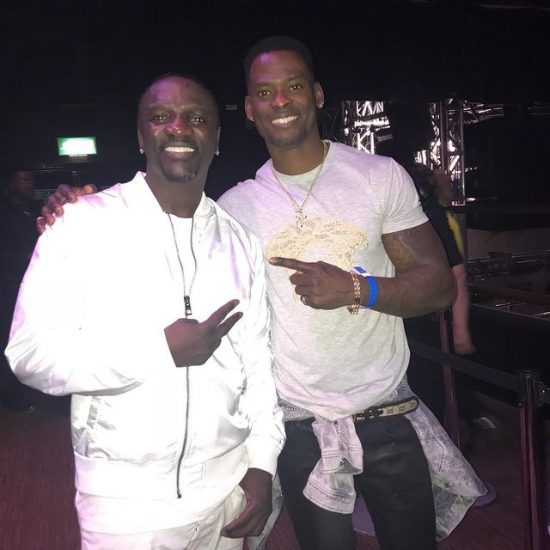 The singer who is managed by an International Management company, Kuronbefun Entertainment sings in English, Pidgin, and his native tongue, Yoruba and wants to consolidate what the Nigerian Music Industry has done by bringing a fresh twist to the ever-competitive Industry. 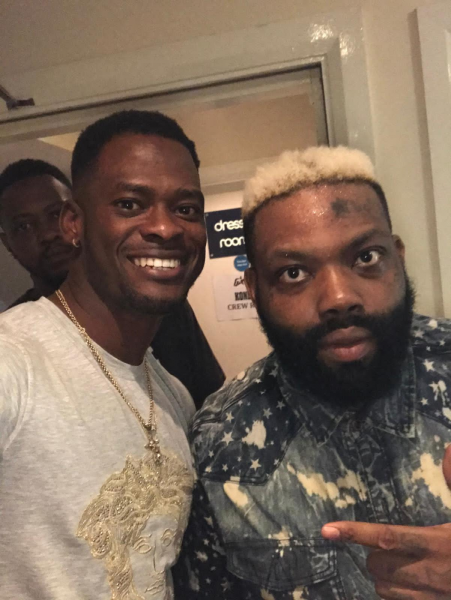 Some of his tracks through which he has endeared himself to music lovers include ‘Gbe e lole,’ ‘She Carry,’ and he is set to drop another one ’Obi.’

In ‘She Carry” he sings about the physical attributes of his woman and how she drives him ‘crazy’ with her astonishing beauty. His voice which is smooth does justice to the song.

Released in 2019, “She Carry” earned thousands of streams on Youtube and other streaming platforms.

Daayuur was privileged to perform at the 02 Academy in Leeds alongside Jamaican dancehall star, Demarco and American Singer, Akon in 2019.

He is working on some projects and we are looking forward to him collaborating with both Akon and Demarco. However, due to the COVID-19 pandemic, the singer has been held back.

He has also earned several awards for his wonderful works which include, the Air Rave Award (Uk) Artist of the year in 2018, the ET Awards (Uk) Best Afro Pop Art of the year, North London in 2019.

In an interview, Daayuur revealed that he sees 2Baba, and other Nigerian Artists as inspirations to work harder. Adding that seeing how the Nigerian Music Industry is going global makes him proud and puts him on his toes.