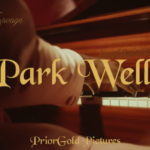 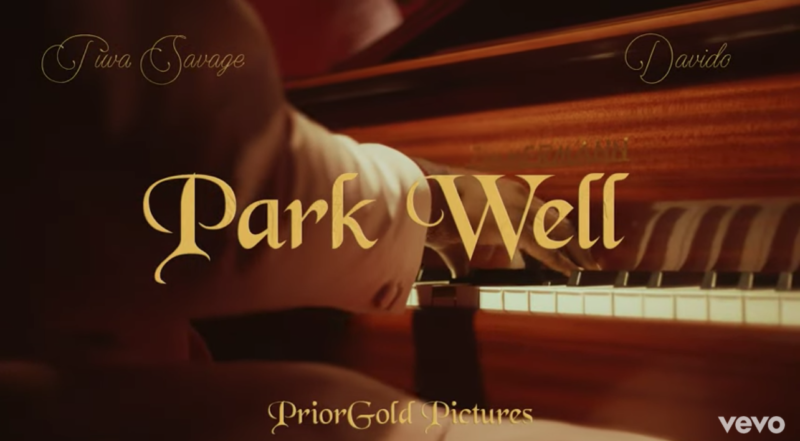 “Park Well” featuring Davido, produced by Speroach Beatz is off Tiwa Savage new music project – CELIA album… Showing the Music Queen and Africa’s Bad Girl that she is Tiwa serves us with a complete body of work titled “Celia” The album. This the third album in her music career a follow up to the second- R.E.D and her debut music project – ‘Once Upon A Time‘. CELIA houses 12 tracks with features from Music A-listers; Sam Smith, Davido, Stefflon Don, Naira Marley, Dice Ailes and Hamzaa. And a Bonus 13 track- Celia song’s. On her third studio album Celia, Tiwa Savage deftly infuses Afrobeats with a feminine impulse, rhythmically exploring the many facets of womanhood.

About this track PARK WELL the African Bad Girl said; “Everybody knows I do love songs, so I had to have a love song on here. Davido is also known for giving us great love records like ‘If’, ‘Fall’ and ‘Fia’. He was the perfect person to have on this. It was co-written by Maestro, Peruzzi and me, and it’s a girl saying a guy is the first thing she thinks of when she wakes up and he’s the last thing on her mind. It’s literally just a beautiful love song.”

Today 16th of December, 2020, Tiwa Premieres ‘Park Well Video’…. The crisp visual is one music video you would have an instant love for and put on Replay. Watch and Enjoy below