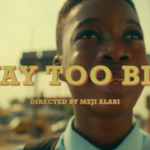 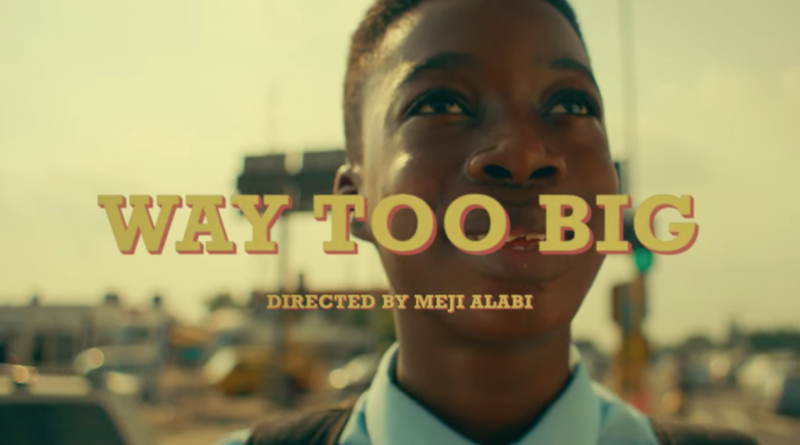 Atlantic Records artist Burna Boy comes to round up the year 2020 with this Topnotch visuals for the Smash song – ‘Way Too Big‘.

Twice as Tall is marked by Burna’s pride in his hustle, his confidence in his path, and his faith that he is favored by the divine. The somber synths of “Way Too Big” sound like a hike up Mount Olympus.

Burna’s “Way Too Big” sees him bragging about been way too cool and smart for unnecessary drama. He has become Big and famous for lower Bants, he is now an Artiste nobody can stop in the music industry.

Who bad enough who do it like me
Make una phone my cellular ,wait,
Your back and spinal cord e go break
If You carry my weight

On the track He further stressed that his Energy Massive, it can’t be brought and also his Achievements isn’t what anyone can just attain or order.

‘Always Been Too Heavy For The Elevator, Steady Taking The Stairs To Greatness‘ says – OluwaBurna.

Sit back, Relax, Watch and Enjoy the official music video for ‘Way Too Big‘, Directed by Meji Alabi.