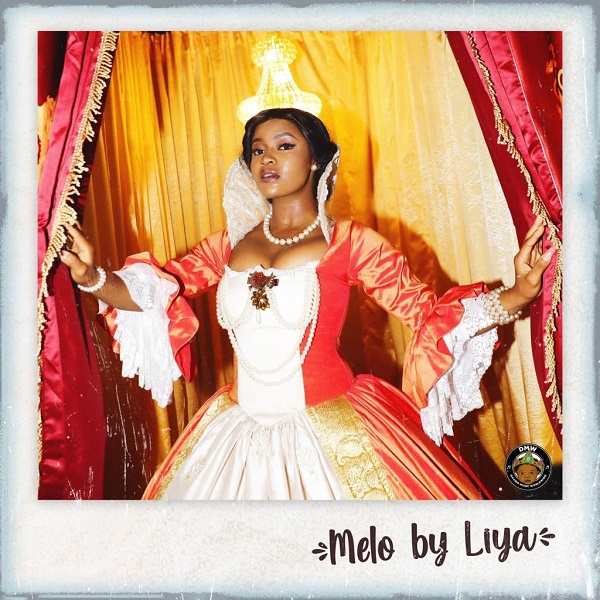 The first of its kind! DMW is proud to present LIYA, the first female artist to adorn the 30BG crown. The new signee to Davido Music Worldwide (DMW). First Lady LIYA today makes a glorious beginning with “Melo” her official first single under the DMW.

“Melo” which means “how many” in the Yoruba dialogue, is the first official single as she signed as the first female to the DMW.

Produced by Zaki Magic and Mastered by Mystro, the single “Melo,” comes as a double gift. Liya introduces her sound and vibe with a video premiere tonight. She will also be releasing her first album at the top of next year. Her vivacious personality is only matched by her amazing voice that all fans immediately adore. Record label owner and arguably Africans biggest Afrobeat star Davido knows talent when he sees it and saw great potential in Liya. She quickly rose to the challenge by releasing her introduction to the industry.

“Melo” is an enchanting song that’s fresh, sweet and makes you want to dance! Listen and Enjoy!!! 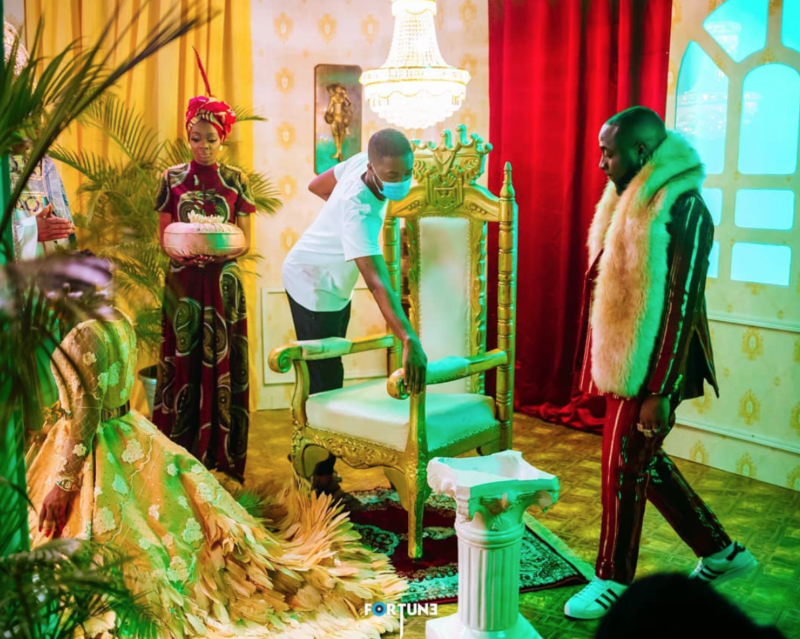 Get ‘Melo’ On All Platforms

Omah Lay ‘Get Layd’ EP Victory Was No Fluke, He Recreates Magic With “What Have We Done” – The Review

Omah Lay ‘Get Layd’ EP Victory Was No Fluke, He Recreates Magic With “What Have We Done” – The Review