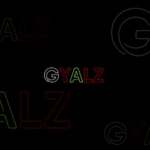 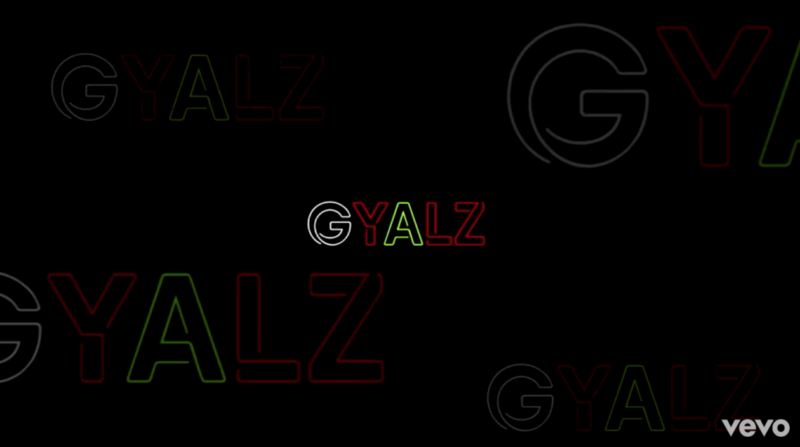 SLMG frontline act, Powpeezy has today released the music video to his song “GYALZ“. The song is off his most recent Extended Play “Lifestyle Music” which housed his smashing hit single “Tesla“ featuring Chinko Ekun and Reminisce.

Powpeezy has since turned into a bonafide artist with his hit single Tesla featuring Chinko Ekun and Reminisce which was released earlier in the year and has since then dominated the charts. He returns this week and ends 2020 with the official video for the single GYALZ.

SLMG went the extra mile with a crisp and colorful music video shot by Award-winning music video director and cinematographer, Adasa Cookey at different locations in Lagos. The music video for GYALZ is set up in a sexy setting where girls dance along to the song with riveting and enchanting moves.

The colourful visuals portray him in the midst of beautiful girls while Powpeezy performs his encouraging lyrics, “I like gyalz ” as the ladies perform a fascinating choreography in the video. Superstar singers Miju, Pappy Chilling, and ace dancer and hypeman Iweh Pascal Odinaka popularly known as Poco Lee make cameo appearances in the video.