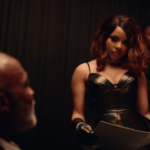 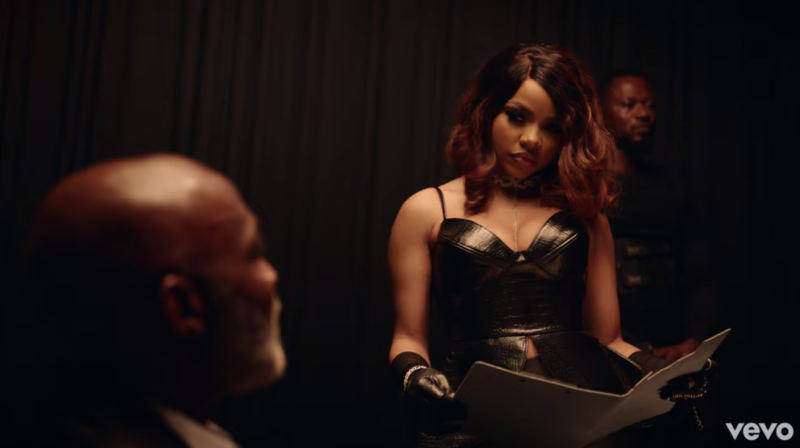 Off the newly release and buzzing album ‘A Better Time‘, Davido releases the official music video for Track 2 – ‘Jowo’. 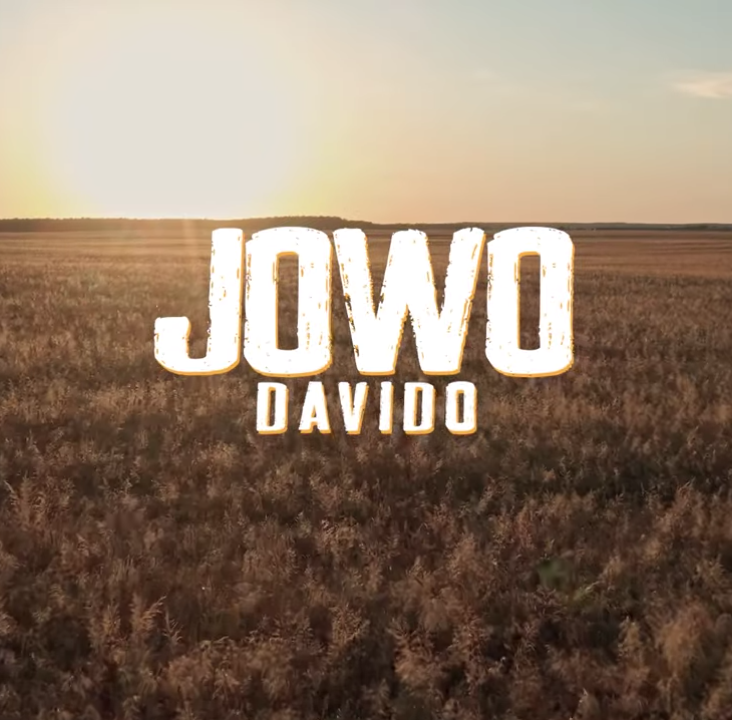 Davido’s second studio album A Good Time was released on November 22, 2019. The album features the previously released singles “If”, “Fall”, “Assurance”, “Blow My Mind” and “Risky”. He recorded this album while having A Good Time in Atlanta, He told Vibe magazine he wanted to record in a new environment. Davido described the album as a body of work for everybody and said it would consist predominantly of Afrobeats but would incorporate elements of other genres.

In May 2020, Davido announced that his third studio album would be titled A Better Time and barely a year to his second studio album, on the 12th November 2020 he released the album. “A Better Time” features guest Nicki Minaj, Mayorkun, Chris Brown, Young Thug, Tiwa Savage, MUGEEZ, Ckay, Lil Baby, Nas, Hit-Boy, Sho Madjozi, Bella Shmurda & Sauti Sol. The album became an instant Hit because of the Sound arrangement of the body of work and the Banging smash hit tracks on it. The 30BG gangs and FCs made it trend on social media saying ‘Album wey dey swallow albums don arrive‘ with the tracks that hit US top music charts.

Based on popular demand for a music video for fans’ favourite tracks Davido drops Jowo video today December 4th, 2020. Jowo has been trending among other tracks cos of it lovely appreciative lyrics and Afrobeat tune, its loved by many both the Young and Old. Davido gave this track a befitting visuals and as we all know when it comes to music video Davido is the Baddest!!! in the music game, He delivered a movie.